By Daragh Small at O'Connor Park

Lorcan Dolan scored 1-03 and Westmeath advanced to the Leinster SFC semi-finals after a dominant victory over Laois at O'Connor Park in Tullamore.

Jack Cooney’s men were relegated to Division 3 of the Allianz Football League but their first win of the year gets them back on track.

It was Laois who actually held the narrow 1-08 to 0-10 lead at half-time after Evan O’Carroll’s brilliant goal and Donie Kingston’s heroics from frees.

But John Heslin kept Westmeath right in touch and Ger Egan took over heading into the final quarter.

Laois had no answer and their season ended in a whimper, with goals from Denis Corroon, David Lynch and Dolan late on.

Laois scored first when Kingston slotted a free and despite the miserable conditions, Heslin quickly added a free of his own for Westmeath.

The next score was crucial, when Paul Kingston sprayed a speculative pass into space, but O'Carroll evaded the challenge from Boidu Sayeh and finished low to Jason Daly’s left-hand corner in the seventh minute.

It was a brilliant start from Laois but Westmeath scored three of the next four points, with Egan on target twice from long range.

But Westmeath should have taken the lead moments later when James Dolan gifted Lorcan Dolan with the chance to score into an open goal. However, he couldn’t find the target.

O’Toole’s second point put that right and Westmeath went in front on the quarter-of-an-hour mark. 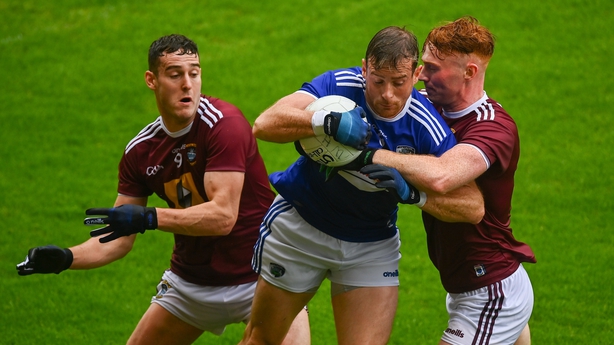 Egan’s third effort was sensational and Westmeath took a 0-07 to 1-02 advantage into the first water-break.

Two Kingston frees later Laois were level before Heslin and Corroon cancelled those points out up the other end.

The play was frantic and end-to-end and predictably Laois got the next two scores, this time through Eoin Lowry and the brilliant Kingston.

Jamie Gonoud was shown a black card for an off-the-ball incident and Kingston punished that with another point from a Laois free.

Heslin struck over a sweet point from the tightest of angles to tie the scores approaching half-time but there was still time for Colm Murphy to give Laois the lead at the interval.

Heslin scored again after half-time and then the hammer blow arrived when Gonoud returned to provide some smart play in the build-up to Corroon’s goal.

That goal made it 1-11 to 1-08 in Westmeath’s favour and a couple of Dolan points kept them in front.

Egan extended the gap to four and then another huge effort from the Tyrrellspass clubman meant Westmeath were 1-15 to 1-10 ahead at the final water break.

Dolan’s pass set up Lynch for his goal in the 54th minute and the result was already beyond doubt by the time that Dolan fired to the net late on.

Laois captain Kieran Lillis had already been shown red for his second bookable offence and they limped out of the championship. 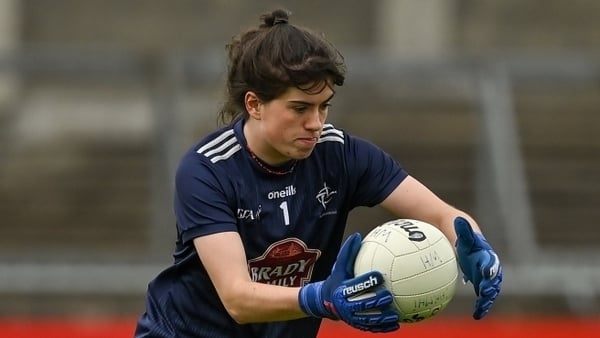 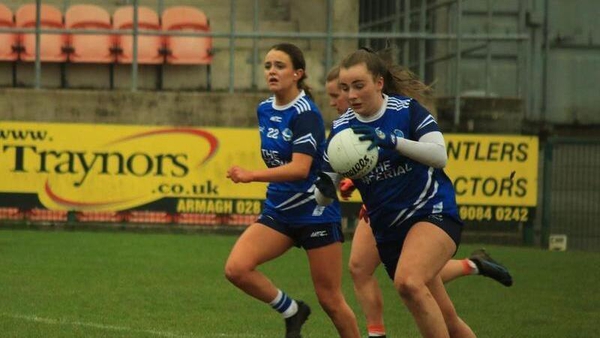 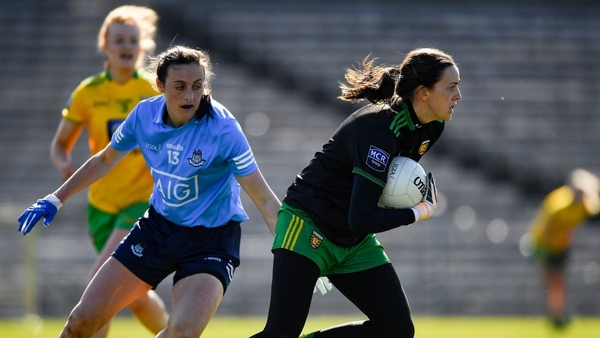 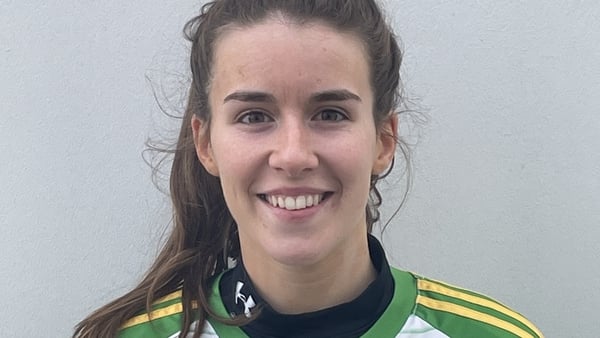 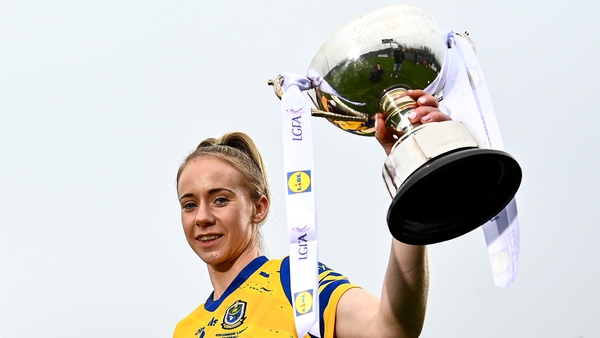