By Dan Bannon at Páirc Tailteann

Veteran Offaly forward Niall McNamee showed all his class to fire his team into the quarter-finals of the Leinster SFC as the Faithful County beat Louth 3-19 to 0-19 after extra-time in Navan.

The only survivor from the sides' last meeting in Leinster 16 years ago, McNamee found the net in the opening period of extra-time and set up Peter Cunningham in the second period to finally put this gruelling contest to bed.

Mickey Harte’s side would only score one point in the final act as Offaly overpowered their opponents with those two goals which gave the scoreline with a somewhat misleading look. 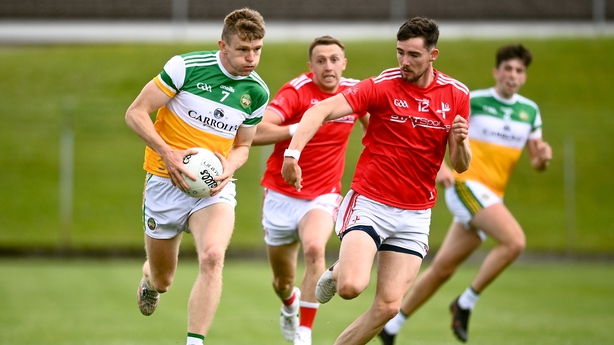 John Maughan's decision to play the Division 3 final a week previous was questioned but the day out in Croker did seem to sharpen up Offaly who made the better start.

Louth looked bereft of ideas early on and their play was very lateral across Offaly’s half-back line. Impressive midfielder Ciarán Byrne did land two points in the opening quarter to make it 0-06 to 0-04 at the first-half water break.

Refreshed and realigned, Louth dominated the rest of the half. Sam Mulroy landed three points in their best period, and while Cian Farrell did reply it was all Louth and they led 0-09 to 0-07 at half-time.

Ryan Burns extended Louth’s lead quickly upon the resumption, but Ruairi McNamee and Farrell combined to level the game. The sides would find themselves tied five times in the second half alone as the game became a pure stalemate.

Substitute Bill Carroll gave Offaly the lead before the water break 0-13 to 0-12 but both Byrne brothers then got on the scoresheet for Louth. Declan put the Wee County ahead but Offaly goalkeeper Paddy Dunican swiftly cancelled it out with a free in the left corner.

Ciarán Keenan pushed Louth in front again but it would be the last time they would lead the contest.

Such was the efforts expended by both sides, the impact of the substitutes was going to be telling. Step forward Bernard Allen.

The Tubber man came off the bench to find the net, his shot for a point looping over Louth goalkeeper Craig Lynch after his short kick-out had been disrupted moments earlier.

Louth, to their credit, dug deep and brought the game to extra-time. Anthony Williams came up the field to ignite the onslaught, Sam Mulroy nailed another point and then a huge free from distance made it a draw game, 0-18 to 1-15 at full-time.

Mulroy did have an effort to win it in normal time but Offaly, thanks to McNamee, took over to seal a date with Kildare next weekend. 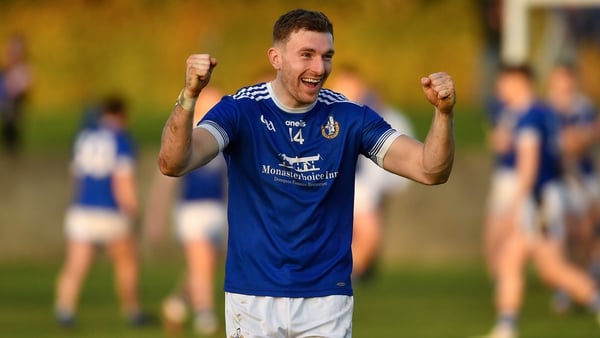 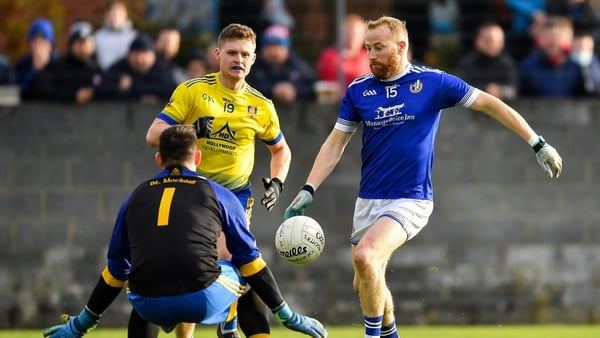 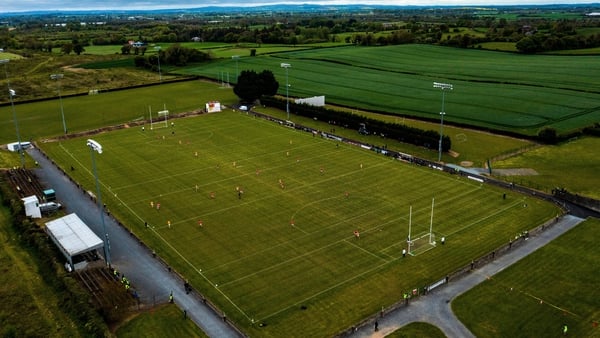 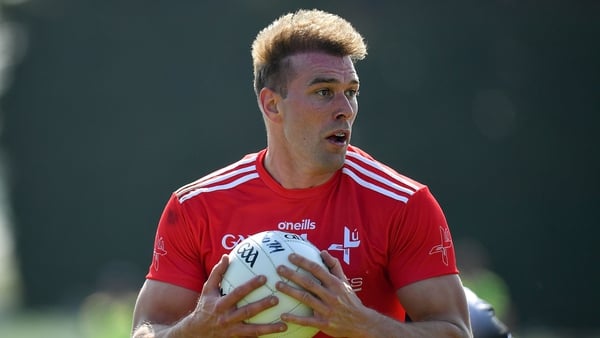