Cast one vote for your All-Star football full-backs of choice below or email teamselection@rte.ie to make any more considered contributions. We will be debating these teams across our platforms in the coming weeks.

For 40 years, the role of the men charged with 'minding the house' and looking after the game's deadliest marksmen has evolved. From the more rugged enforcers to attack-minded defenders as comfortable with the ball as without, Gaelic football has evolved, but the need for dependable personnel in the full-back line has remained the same.

We're looking for the best three, to play in front of Stephen Cluxton, the runaway winner of the football poll.

The 80's were dominated by Kerry, with Meath and Cork strong contenders, particularly in the latter half of the decade.

The inclusion of Páidí Ó Sé might raise a few eyebrows given many remember the Kingdom defender as a marauding wing-back, but the future Kerry manager won more All Stars (3) in the full-back line than at half-back (2). If he doesn't claim a spot here he will be eligible for inclusion at half-back.

Jimmy Deenihan demonstrated his prowess on the pitch prior to a political career while the great John O'Keeffe, a five-time All-Star recipient and former Footballer of the Year was at the tail end of his career by time the Sunday Game began in 1979. 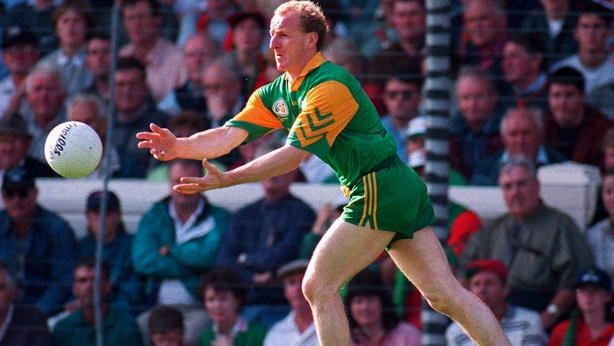 Meath's success was backboned by defensive solidity via the likes of Mick Lyons, Robbie O'Malley and Martin O'Connell, pictured above, an inductee on the Team of the Millennium.

Cork pair Kevin Kehilly and Colman Corrigan (2 All-Stars each), Roscommon's Harry Keegan (3), Offaly full-back Liam O'Connor and Dublin's Gary Hargan (2) were others to catch the eye in that time period.

The same counties made their presence felt in the 90s and noughties - Meath's Darren Fay, Kerry's Seamus Moynihan (a converted wing-back who was crowned the 2000 Footballer of the Year after being moved to the edge of the square) and fellow county men Marc Ó Sé (below), Mike McCarthy and Tom O'Sullivan held their own against all comers. 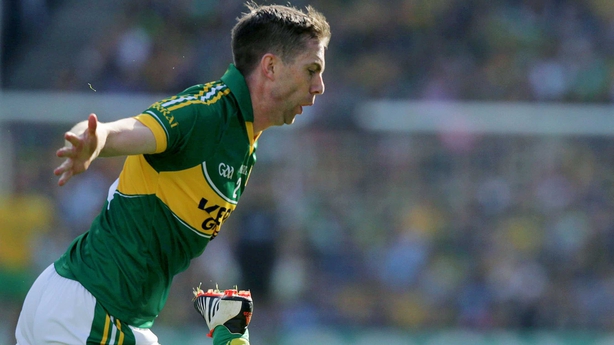 Others have gathered fewer headlines over the years but made no less a contribution. The ever-consistent Tony Scullion amassed four All-Stars and was part of Derry's first All-Ireland winning team of 1993, while Barry Owens was a colossus for a few memorable seasons for Fermanagh, with his efforts recognised with two personal accolades.

Cork's Anthony Lynch was one of the tightest-marking corner-backs to ever grace the game, while a number of other players could count themselves unfortunate to win just one All-Star, including Derry's Sean Marty Lockhart, Tyrone's Ryan McMenamin, Kieran Fitzgerald of Galway and Dublin's Paddy Christie.

Cormac McAnallen would surely have picked up more than one All-Star had his life not cruelly cut short, while Charlie Harrison became just the fourth Sligo man to pick up an award after a scintillating 2010. 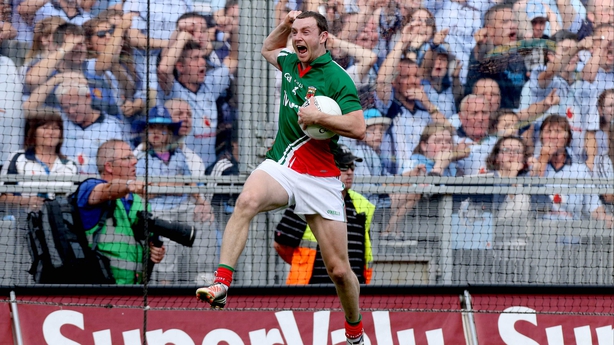 In more recent years, Keith Higgins (4), Donegal's Neil McGee (3) and the Dublin trio of Johnny Cooper, Mick Fitzsimons and Philly McMahon, all of whom have two awards each, have shone bright, while fellow Dub Rory O'Carroll could have more personal silverware had he not travelled abroad during some of his team's dominance over the past decade. 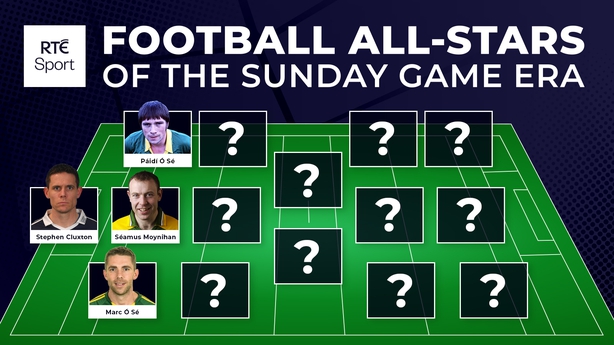