Vinny Corey was at hand to witness Galway open their League account with a win over his native Monaghan and says Pádraic Joyce's attacking stamp is already evident with the Tribes.

Recently retired Corey travelled to Pearse Stadium to see his former team-mates lose out by the bare minimum after a late rally.

Robert Finnerty scored the only goal as the Tribes edged to a 1-14 to 0-16 victory, but Corey said it was clear the new manager, one of Galway's most decorated forwards, has given the men in maroon a greater licence to attack.

Despite two provincial titles in Kevin Walsh’s five years in charge, as well as defeats to champions Dublin in the 2018 League semi-final and that year’s All-Ireland semi-final, there was criticism in many quarters for the 'safety-first’ approach adopted by Joyce’s former team-mate.

It is early days in the new regime, but the signs are positive according to Corey.

"It was a very open game of football and both sides really went at it but Galway were completely different to what we have seen in the past few years," he told 2fm’s Game On. 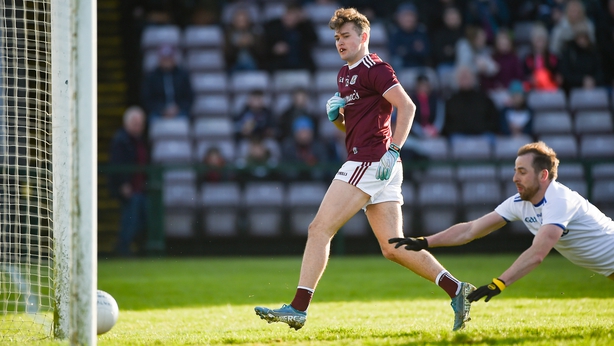 "They didn’t drop anybody back and looked to kick the ball to the half-forward line and cross-field balls inside.

"When they did kick it in, there was men running off the shoulder and the movement was really good."

While Monaghan manager Séamus McEnaney will be disappointed to have tasted defeat, Corey said one new face really caught the eye after his 45th-minute introduction in Salthill.

"Young Aaron Mulligan is a bright prospect. He's very clever on the ball and gave a few passes, kicked a great score." 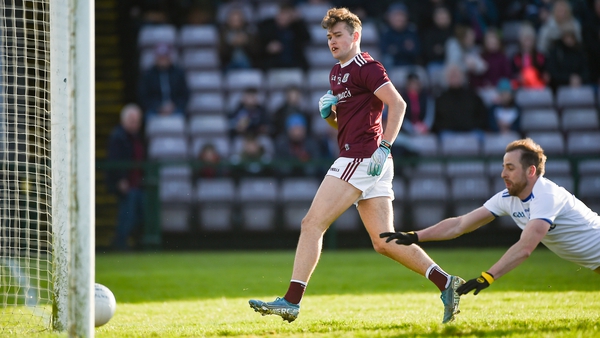