For Garrycastle manager Gary Dolan and his brother and key forward Dessie, victory over Ratoath in the Leinster SFC club quarter-final was very much the secondary story for the family on Sunday.

On the pitch, the Westmeath champions continued their journey in the championship after surviving a Ratoath rally to emerge victorious on a scoreline of 3-11 2-12 in Mullingar.

Veteran Dolan kicked three points and was involved for their early goal, but matters on the pitch were merely of secondary importance to the Dolan family.

At three o'clock on Sunday morning, Gary’s wife Emer gave birth to baby Jack and as RTÉ Sport’s GAA analyst Dessie Dolan explains, it was a frantic and exciting morning for the family. 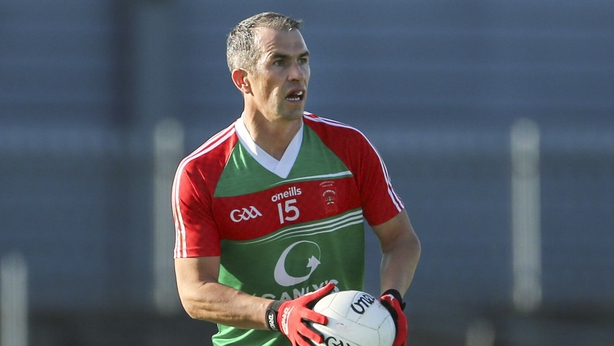 "We were waiting to see how things would go, we weren’t sure if Gary would be here at all," he told Sunday Sport on RTÉ Radio 1.

When the baby was delivered I got the text and Gary got the green light.

"He got a couple of hours sleep and then went back to his young lads Darren and David just before the game.

"He rushed back for the match and picked me up.

"It’s a great lift for everybody in our family. Football is a minor thing when things like that happen. We really enjoyed the day and it’s a great celebration."

The eight-time county title winner has already confirmed that he will hang up his boots when the season concludes, with Garrycastle seeking to add to their only previous provincial title in 2011. 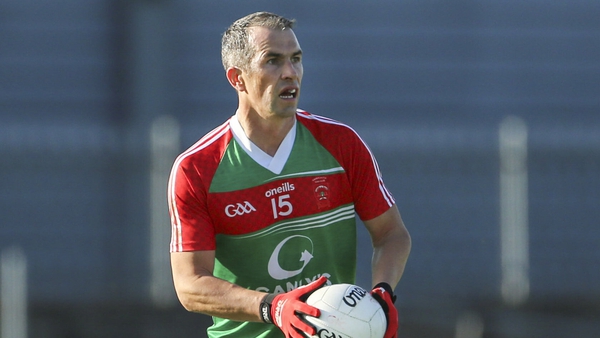