The footballers of East Kerry will party like it was 1999 after the divisional team claimed its first senior football county championship title in 20 years after dethroning champions Dr Crokes in a thrilling, if one-sided, final.

Tralee was the venue for this all East Kerry affair, which shuttled Dr Crokes and their neighbours up the road from Killarney, but the occasion was only embellished by the 8,257 packed into Austin Stack Park to bear witness to David Clifford, Tony Brosnan et al in a hugely anticipated finale.

In the end, the close final that was expected never came to pass but only because East Kerry overpowered a Dr Crokes team that began to pay for the high mileage clocked up over the last decade.

A piece of David Clifford magic - a 34th minute goal of individual brilliance - was central to the victory but it was a man of the match winning performance from his brother Paudie that did most to end East Kerry's long wait to get back on top.

Dr Crokes were going for an unprecedented eight titles in a single decade, but it turned out to be a crushing defeat that ends a glorious run for them, ended by an East Kerry team that will savour a senior championship title that many felt was only a matter of time, given their dominance at underage level in the last few years.

East Kerry's intent was clear from the first whistle: they wouldn't be standing back from the champions, and it took Mike Foley just 20 seconds to kick them into the lead. Three minutes late Foley doubled his team's advantage, with Paudie Clifford central to both scores, as East Kerry settled into their stride.

East Kerry were 0-03 to 0-00 ahead before Dr Crokes got off the mark through a brilliant angled point from Tony Brosnan, and moments later the same player kicked an identical point, albeit from the other side of the pitch, as the champions worked their way into the contest. 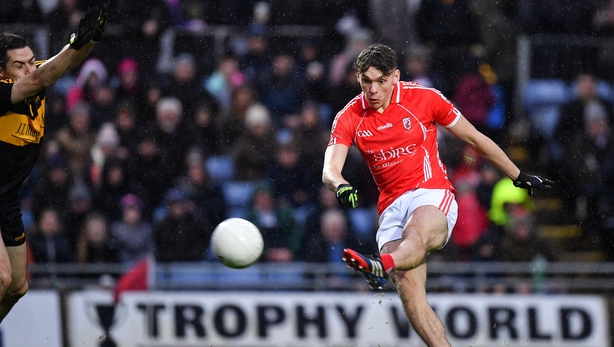 It took 14 minutes for David Clifford to draw the first pulse of excitement from the crowd, winning the ball between two defenders, having a think about a goal, and then flashing the ball over the bar to double East Kerry's lead.

Foley boomed over this third point, Mark O'Shea replied in kind for Crokes, and then Brosnan did his best David Clifford impersonation, winning a hard ball, working a little space, and dinking over a neat point.

All the time both teams hit a few poor wides, dropped a few shots short, enjoyed their share of possession at midfield, threatened a goal chance or two without ever testing either goalkeeper, but the game never suffered. Instead, there was enough good football and scores to keep everyone engaged.

The half finished with Clifford brothers and Evan Cronin kicking scores to make it 0-08 to 0-04 to East Kerry, before a Brosnan free brought the champions back to within three points at the interval.

The second half started with an early red card for East Kerry defender Pa Warren, quickly followed by Clifford's brilliantly taken goal, and when Crokes lost midfielder Mark O'Shea to a second yellow card in the 34th minute, Crokes challenge fell away.

The divisional team where already 1-11 to 0-06 ahead when David Clifford set up Darragh Roche for a second goal, and though Gavin White raised a green flag for Crokes in the 47th minute to make it 2-11 to 1-06, the champions were already a beaten docket.

Dr Crokes finished with 13 players after Mike Moloney's second booking, but East Kerry finished with the silverware, and they will party like it was 1999 - the last time they won this title - around Spa and Glenflesk and Fossa. 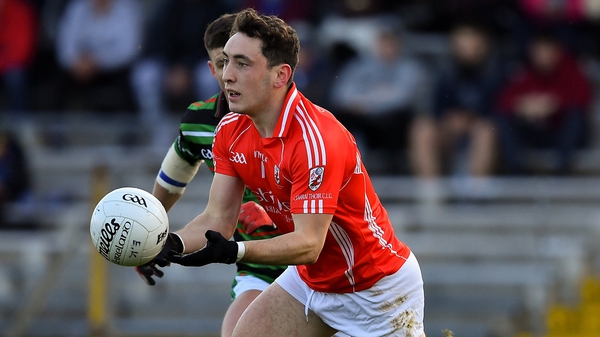