Padraig Pearses are through to the Connacht final after beating London champions Tir Chonaill Gaels in Ruislip 2-10 to 0-08.

The Gaels started the slower, as both teams attempted to get to grips with conditions at McGovern Park that was played on a slippery pitch due to heavy rainfall on the eve of the game.

Pearses got the first score of the game through Paul Carey and by the 10th minute had a three point advantage, with David Murray and Lorcan Daly raising white flags.

The home side on the other hand were faltering in front of goal and struggled to find any rhythm.

Captain Liam Gavaghan was unlucky not to register his side's first score of the game as he put his free in front of the posts just wide. Brendan McGarvey failed to connect with his free as his tame effort was gratefully swooped on by the Pearse’s backline and cleared.

The Roscommon champions weren't as wasteful however and soon put their lead out to four before Kevin Rafferty grabbed the Londoner’s first point of the game just before the 20 minute mark.

Gavaghan got himself on the scoresheet as the Gaels grabbed a second but the prospect of a comeback was put on hold when Hubert Darcy, who would go on to be named man of the match, raced through the West Londoners defence and buried the ball in the back of the net on the stroke of half time giving the Roscommon champions a seven point lead at the interval.

Pearses opened the second half scoring through Conor Payne before a spell of resurgence from Tir Chonaill Gaels saw them hit three unanswered points including efforts from skipper Gavaghan, Brian Mullins, and Eoin Mageean.

The momentum that was swinging towards the London side was swiftly halted when Payne would add to his earlier point with a well worked goal straight from the training ground as he rifled his shot past Gavin McEvoy.

Ronan Daly and Carey would add further points to Pearses total, while Gavaghan, who would be his side’s top scorer with (0-5) continued to lead the charge.

To cap off a frustrating day for the Londoners, Tir Chonaill Gaels substitute Brendan Friel was red carded in the final stages of the game as Pearses have now two weeks to prepare for a Connacht decider against reigning champions Corofin. 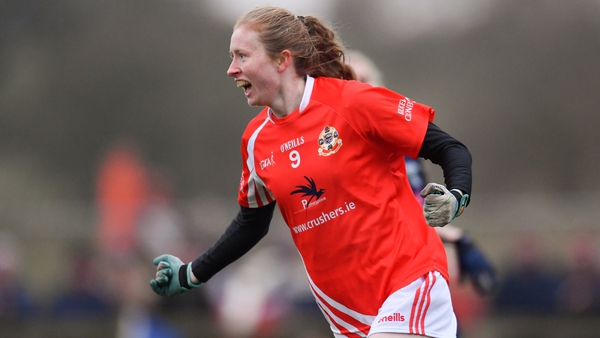 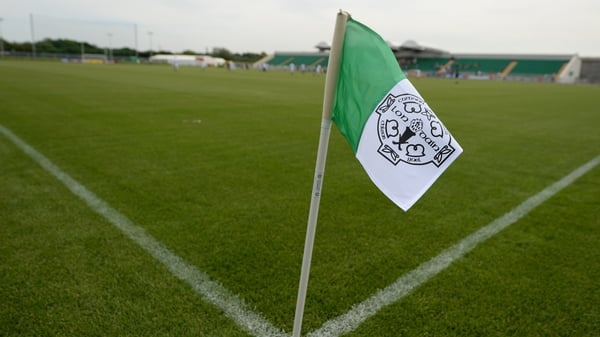 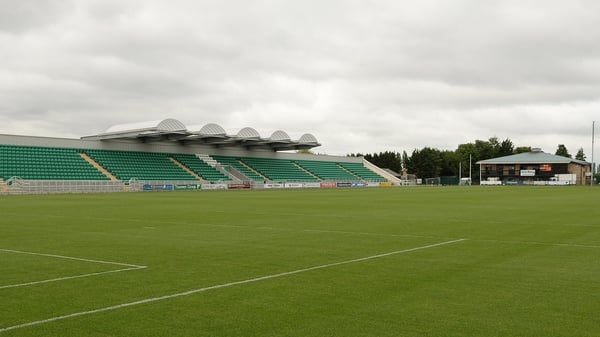 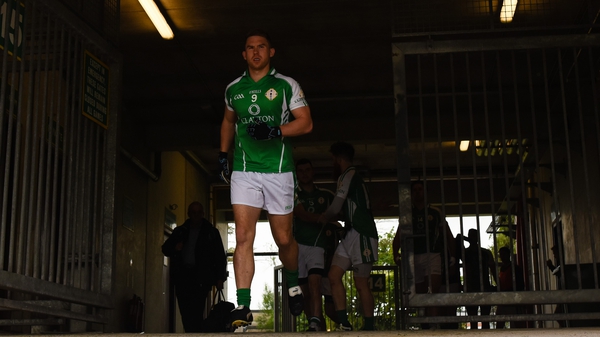 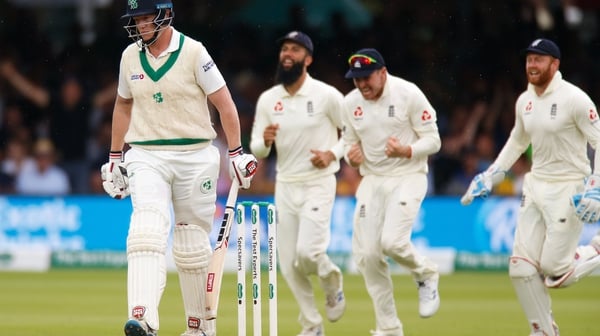