Mayo's latest journey through the qualifiers will see Armagh travel to Castlebar in round 3 of the qualifiers, while Kildare will host Tyrone.

The draw, which took place this morning on RTÉ Radio 1’s Morning Ireland, saw Westmeath pitted against Clare while in-form Offaly will travel to Portlaoise to take on Laois.

Mayo bounced back from their Connacht semi-final defeat at the hands of Roscommon with victory in Newry, though manager James Horan admitted he was concerned by the manner in which Down created goal opportunities.

The Orchard County went close to reaching the Ulster final, but were squeezed out by Cavan in the provincial semi-final. That game takes place at MacHale Park (7pm).

Kieran McGeeney's men regrouped and were impressive in their defeat of Monaghan, a game which proved to be Malachy O’Rourke’s last in charge of the Farney County.

Kildare will welcome Tyrone to St Conleth's Park (5pm). Following their Leinster semi-final loss to Dublin. Cian O’Neill’s side enjoyed a comprehensive win over Antrim, but will face much stiffer Ulster opposition this coming weekend.

Mickey Harte’s side game against the Lilywhites will be their fifth of the championship. After seeing off Derry and Antrim in Ulster, they came a cropper against eventual provincial champions Donegal at the penultimate stage before emerging victorious away to Longford at the weekend.

"Kildare are capable of putting up a big performance on any given day. This is probably what they need to ignite their season," former Tyrone footballer and RTÉ GAA analyst Sean Cavanagh said.

Westmeath got their campaign back on track with a six-point victory over Limerick and will face a Clare side at Cusack Park in Mullingar (6pm) buoyed by their nine-point victory in Carrick-on-Shannon at the weekend. 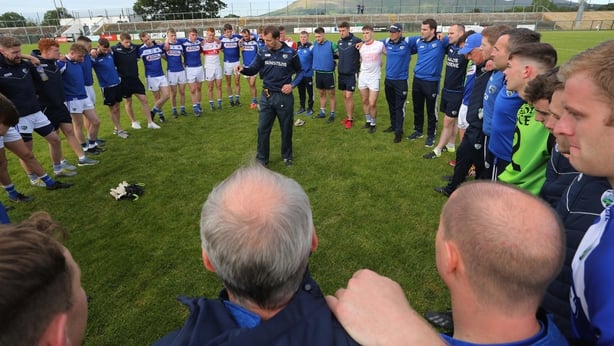 The final pairing is an all-Leinster affair with Laois welcoming Offaly to O'Moore Park (7pm). When the sides met in Division 3 back in March, Laois emerged victorious from O’Connor Park with three points to spare.

John Maughan’s side have regrouped well in the qualifiers having defeated London by 10 points in round one and easing past Sligo last time out with 11 points to spare, while John Sugrue’s side will look to build on the round 2 win at Derry.

It is the first time the sides will meet in championship football since 2006.

The four winners will face the beaten provincial finalists. Ulster losers Cavan could be drawn against any team bar Armagh, Cork and Galway have no potential repeat pairings, while Meath cannot be drawn against the winners of Laois v Offaly as they have already played both.

The fixture details (dates/times/venues) will be confirmed by the CCCC on Monday afternoon with the fixtures scheduled for next Saturday and Sunday.

All matches in this round must be decided on the day. 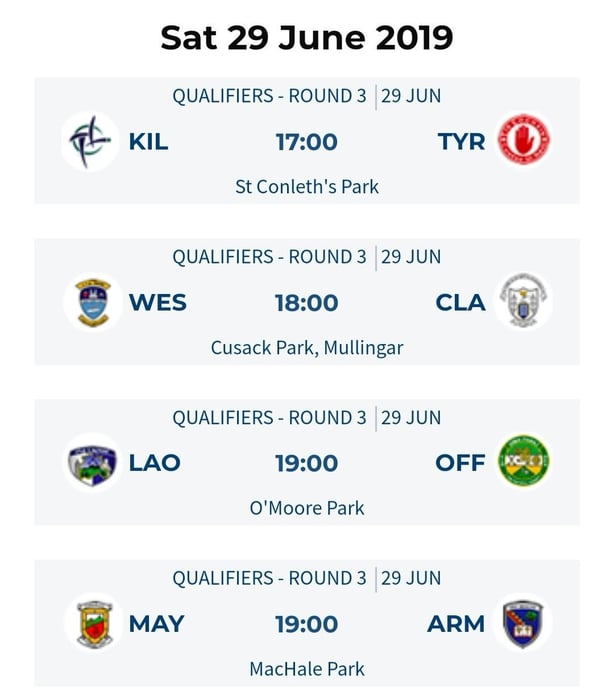 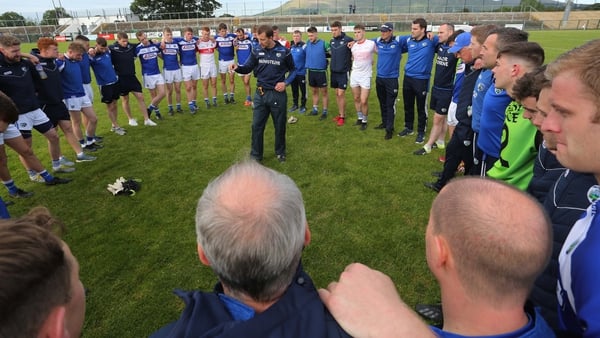