ONLINE
Live blog on RTÉ.ie from 1330 on Sunday. 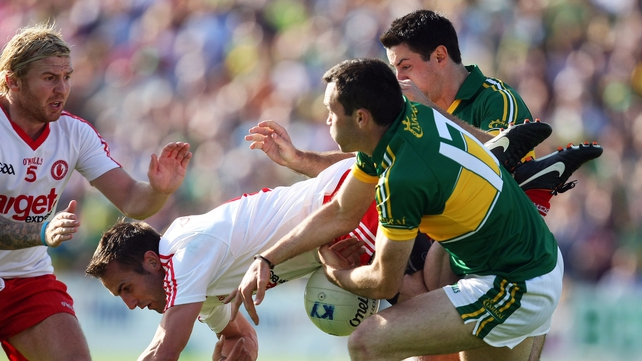 It's been three years since these sides last met in the championship when the Kingdom prevailed by ten points in a highly-charged qualifier clash at Fitzgerald Stadium. It was the first time that Kerry had overcome their Ulster rivals in the summer competition since the 1986 All-Ireland final and at the final whistle you could see what it meant to their fans.

Sunday's semi-final offers Kerry the chance to end a three-match losing sequence against Tyrone at Croke Park, though that stat is not weighing too heavily on Éamonn Fitzmaurice's mind. When he spoke to RTÉ Sport during the week, the Kerry boss was keen to play down the Kerry-Tyrone rivalry and was focusing instead on the formidable challenge he expects from Mickey Harte's side.

Tyrone have progressed nicely through the qualifiers and moved up a gear when beating Monaghan the last day. Yes, they are adept at mounting a defensive shield that will frustrate opponents, but they can also break with real intent. Now sprinkled with players who have tasted success at All-Ireland level, the Red Hands are a much better unit than the side which lost to Mayo in the 2013 semi-final.

Kerry have improved since Cork nearly took away their Munster crown on 5 July. They ruthlessly dispatched Kildare in the quarter-final, scoring goals for fun in the process. Their squad is stronger than Tyrone's and they can vary the way their front men can be picked out. Also, their midfield of Anthony Maher and David Moran can gain a crucial upper-hand to set up raids and their defence, while suspect at times, will have taken something from how they nullified Donegal in last year's All-Ireland final.

That said, Tyrone's work-rate has improved a lot this year. They won't fear the Kingdom and all told we're in for an intriguing battle. 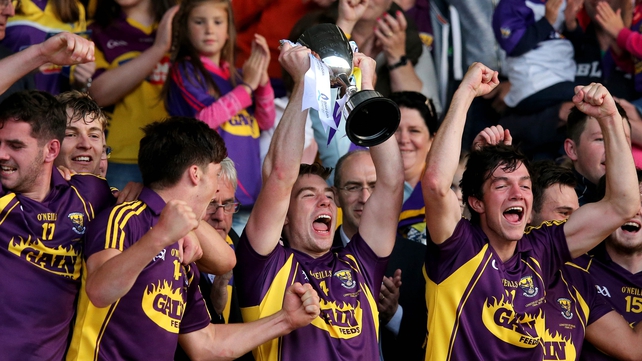 Two years ago Antrim caught Wexford on the hop at the semi-final stage. A repeat of that upset is most unlikely. The Yellowbellies completed a hat-trick of Leinster title victories when routing Kilkenny on 8 July. That was over six weeks ago but rustiness shouldn't be a factor against a Saffron outfit that have only had one full training session and one challenge match since their Ulster final win on 15 July.

Their manager Kevin Ryan claims his side are in for a "massive hiding" due to to a lack of support from clubs in the county.

"You’re playing in an All-Ireland semi-final and you need to train and prepare properly for it and my honest feeling is we don’t deserve to be in the competition," he said. 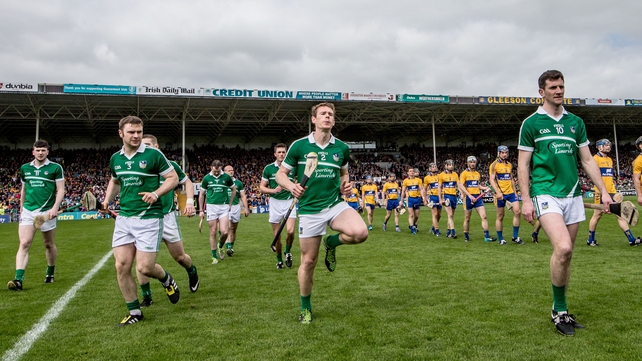 Galway hurling is certainly on a high after reaching the senior decider and now, inspired by the likes of Cathal Mannion, Jason Flynn and Conor Whelan from the senior ranks, they will look to reach the Under-21 final on 12 September.

Limerick, with Ronan Lynch bagging 0-13, got the better of Clare by three points in the Munster final at the end of July and they won't lack heart as they bid to reach a first final since 2002.

It's a hard one to call as Galway are entering the fray for the first time but they have players who played on some big days in recent weeks and their presence might help them get over the line.

This is a repeat of the Division 2 league final, which Armagh won comfortably by 12 points. Since then, Donegal surprised many when winning their first Ulster title after a two-point win over Monaghan. Geraldine McLaughlin was Donegal's scorer-in-chief with 2-07 of their 2-12.

Armagh arrive at this juncture on the back of qualifier wins over Laois and Westmeath and will be keen to keep their winning run going.

Dublin ladies won a fourth successive Leinster title but they were far from impressive in seeing off the gutsy challenge of Westmeath. After a shock reverse against Donegal in the Ulster final, Monaghan got back on track with a qualifier win over Cavan.

Back in February, Dublin had nine points to spare when the sides met in the league. Expect it to be a lot tighter on Saturday.

All-Ireland champions Kerry have been in impressive form this season, though Cork did push them all the way in the Munster semi-final. Derry caught the eye when accounting for Donegal in the Ulster semi, before easily defeating Cavan in the decider and then seeing off Longford in the All-Ireland quarter-final.

A big boost for Kerry is the inclusion of captain Mark O'Connor among the substitutes. He missed the win over Sligo due to injury. 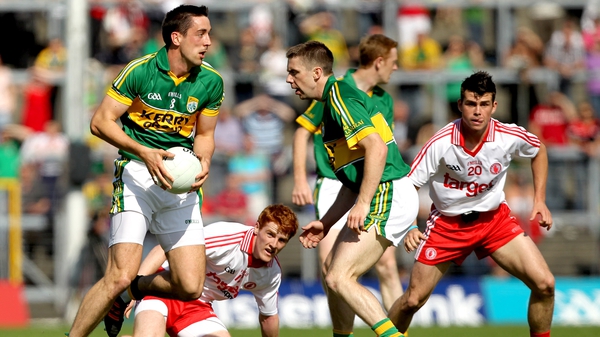