A last-gasp goal from Brian Hurley gave Cork a 2-07 to 0-12 Allianz Football League Division 1A win over Mayo at Páirc Ui Rinn in a game in which the Rebels were far from their best.

Cork got off to the brighter start through a Mark Collins goal and a brace of points from Colm O’Neil.

However, Mayo took control of the game, and Tom Parsons and Jason Doherty helped the visitors to a 0-07 to 1-03 half-time lead.

Mayo started the second half better through an Aidan O’Shea point, while Parsons scored another.

But Cork kept plugging away and levelled matters on 49 minutes through a long-range Conor Dorman point.

Mayo had Michael Conroy black carded for foul play in the second half, but that didn’t seem to affect them as they led going into stoppage time until Dorman ran into the Mayo square and passed the ball to Hurley who punched into the net to break Mayo hearts.

Cork claimed the opening scores of the game and found themselves 1-02 to 0-00 up with less than 10 minutes on the clock, courtesy of two Colm O’Neill points and a goal from Mark Collins.

The goal came about in the sixth minute after Keith Higgins was dispossessed by Brian Hurley who ran down the end line before passing it across to Collins and he powered the ball into the net.

Mayo  struck back in the ninth minutes through a long-range point from Tom Parsons and they hauled themselves back into the game, monopolising the scores as Cork were guilty of some poor shooting.

Mayo’s increased physicality in the middle third meant they were winning more possession and  they took the lead in the 27th minute when Mark Ronaldson scored a superb point to put them 0-06 to 1-02 ahead.

This was followed up with a Donal Vaughan point that gave the Mayo team a two-point lead at 0-07 to 1-02.

The Rebels were firing blanks in front of goal until Tomás Clancy scored their first point from play in the first half stoppage time by punching the ball over the bar to give Mayo the lead going into the break at 0-07 to 1-03.

Mayo started the second half in fine fettle with Aidan O’Shea showing great leadership in the forward line and scoring a fine point after getting away from Cork's defenders.

He kept the Cork defence occupied as Parsons scored another point from midfield.

Mayo substitute Michael Conroy was then shown a black card by referee Eddie Kinsella before Dorman scored a long-range point to put the Rebels level with Mayo.

The next ten minutes would the referee dish out a number of yellow cards as the physicality was upped considerably.

However, Cork continued to be their own worst enemies and wasted several scoring opportunities with Daniel Goulding and O’Neill missing frees.

Mayo again took the initiative and went two points in front through Coen and Doherty, but Dorman embarked on a late run and found Hurley who found the net from close range. 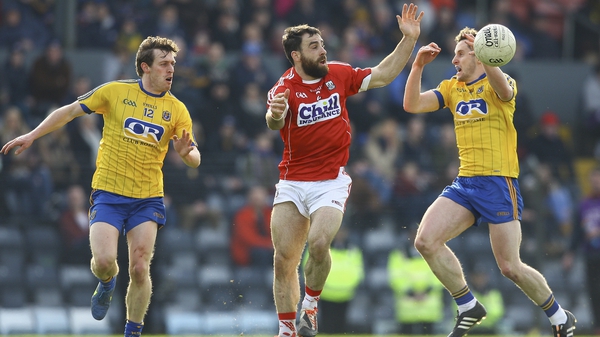 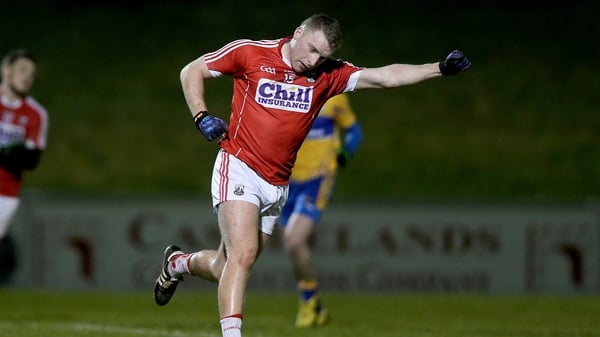 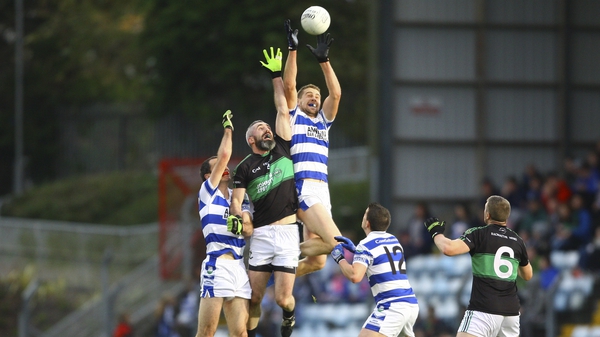 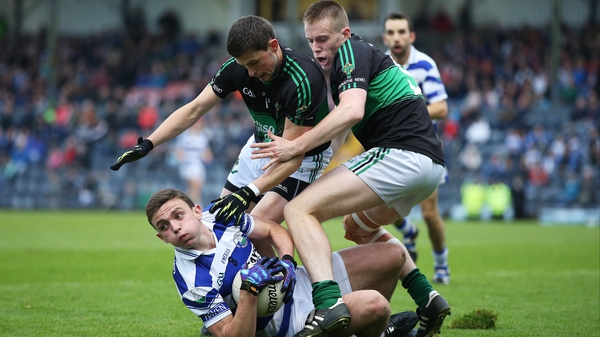