Éamonn Fitzmaurice said that Galvin had trained with the squad on Tuesday evening.

He earned three All Star awards and was also named Footballer of the Year in 2009.

The 35-year-old's glittering inter-county career was pock-marked by controversy, including a six-month ban in 2008 for slapping the notebook from referee Paddy Russell’s hands and an eight-week ban in 2010 for an incident involving Cork’s Eoin Cadogan.

More recently, he was attacked with a hurley while playing for his club Lixnaw in the Kerry senior hurling final in September. 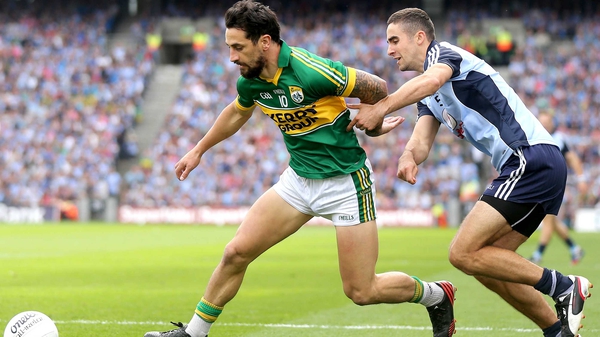