Former Meath star Bernard Flynn believes the GAA should now face up to the reality that managers are being paid and pay all inter-county bosses a flat fee across the board.

Flynn's comments came after a question was put to him about "alleged payments" to managers. He was quick to disagree with the term "alleged" and added that "the bottom line is that managers are getting paid".

"I agree they should be getting some remuneration and the quicker Croke Park and the GAA sit down and put a cap on a payment the better," he told RTÉ Sport.

"At the moment there is no accountability and transparency" - Bernard Flynn

"There should be a cap across the board for inter-county managers - whether that's 25k, 30k or 35k [annually]. That's what they should be getting. It's a full-time job if they're doing it properly."

The two-time All-Ireland winner went on to  criticise "the behind-the-door stuff" that has gone on up and down the country regarding how managers are recompensed.

"At the moment there is no accountability and transparency," he added.

"Some day it's going to happen. Croke Park have brushed it under the carpet for the last few years. Let's face up to it; managers are getting paid and we should rubber-stamp it and move on." 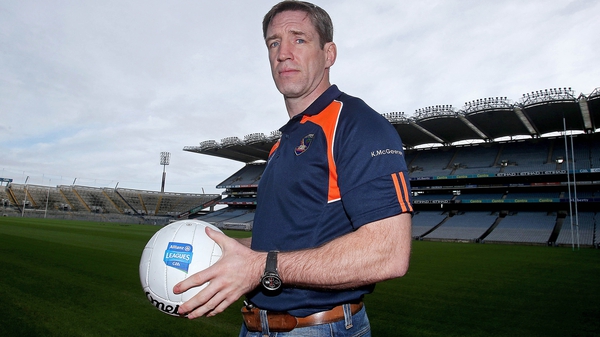