There’s no place for the returning Tommy Walsh in the Kerry team to face IT Tralee in the McGrath Cup on Sunday.

With Éamonn Fitzmaurice and many of the senior panel away on holiday, stand-in boss Darragh Ó Sé is taking charge for the game at Austin Stack Park in Tralee, throw-in 2pm.

There had been speculation that Walsh would make his first appearance for the Kingdom since announcing his return to Ireland after playing with the Sydney Swans in AFL last October.

However, it now seems Walsh and Kerry will have to wait a little longer for the Kerins O’Rahilly’s clubman to make an appearance for the county. 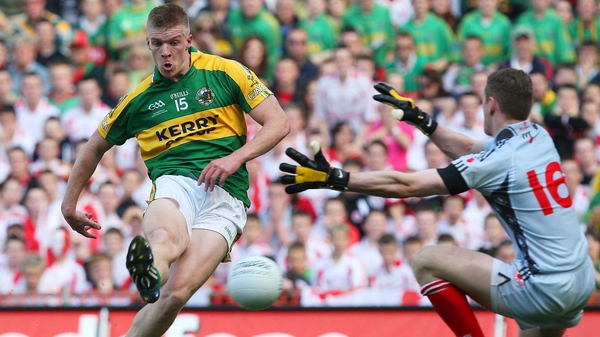