Speaking to RTÉ Sport after the Offaly champions’ 2-08 to 0-09 win, Sullivan said it had been “a dogged game. We knew what they were going to bring to the table: a very rough, hard-hitting, direct team.”

He singled out as a highlight Rhode’s defensive efforts as they protected a six-point lead.

“We had that six-point cushion, and we could have blocked it up, try and keep a barrier between the goals,” he said. “If they got in around three then we were in a kind of itchy situation. But we held tight, the boys dug deep and ground it out.”

O’Sullivan also noted the contribution of a small number of sets of brothers, and pointed out that Rhode was quite a small club that was very fortunate to have such a high concentration of talent.

As well him and his two brothers – Anton Sullivan scored one of his side’s goals, and Shane came on as a substitute - Rhode featured a set of Garry (Kenneth and Darren), McNamee (Niall and Alan) and McPadden (twins James and Paul) brothers.

“It’s a small village,” Sullivan said. “It’s basically only a crossroads. We’re blessed to have the talent we have and the desire we have. Hopefully we can keep it together [and take] run at this competition and see where it takes us.” 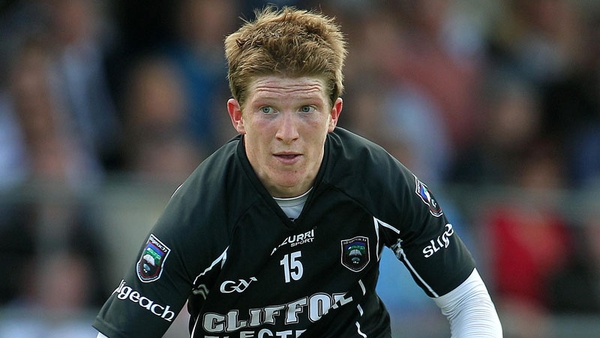