Paul Coggins is to remain on as the London football manager for the 2015 season.

There was speculation that the Roscommon native may step aside arising from issues relating to training facilities and the staging of challenge matches before Christmas.

However, an agreement has been reached with the county board regarding both issues and so Coggins can now plan for a fifth year in charge of the Exiles after been ratified by the board.

Fresh faces will be part of the London backroom team next year with trainer Kevin Downes, fitness coach Tony Murphy and selector Paul Murphy all moving on.

After reaching the Connacht final in 2013, this past season was a disappointment for London as they exited the championship following defeats to Galway and Limerick.

Next summer will see Coggins pit his wits against his native county in the Connacht quarter-final. 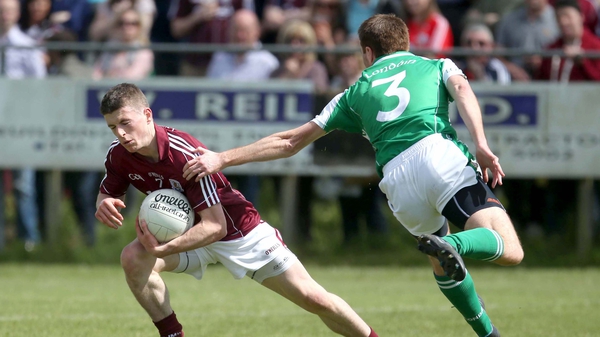