Horan stepped down from his position after Mayo's All-Ireland semi-final replay loss to Kerry in August, while Jim McGuinness left the hot seat of the beaten finalists on Friday.

Asked whether he would consider taking the position if offered, Horan told RTÉ Sport: “No, not at this stage. I’m trying to make up for lost ground at the moment so that’s where my focus is going to be for the near future.

“I’m fully booked up on the coaching front at the moment. I’m coaching the St Joseph’s Under-16 girls’ team.

"That’s about the height of my coaching at the moment. I’ve two daughters playing on that team so I was slightly bullied into that but I’m really enjoying it.”

Horan left after four years in charge of the Connacht champions and, after a messy appointment process, Pat Holmes and Noel Connelly were ratified as managers.

Although some disquiet was expressed over the process, which unsuccessful candidate Kevin McStay had described as "old nonsense", no vote of confidence was taken in chairman Paddy McNicholas.

Horan said: “It was a complete mess by the Mayo county board, it shouldn’t have happened [like that].” 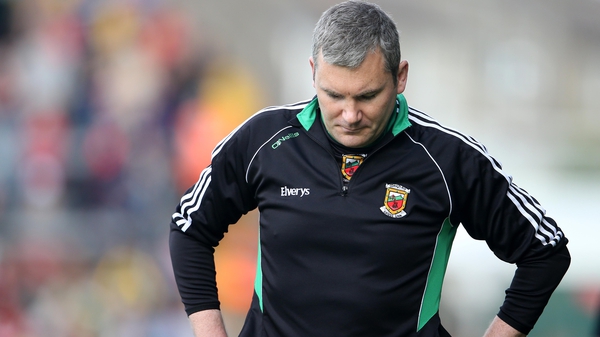 Horan steps down as Mayo manager