Pat Holmes and Noel Connelly have been ratified as the new Mayo senior football management team at a meeting of the County Board tonight.

The duo, who have been given a three-year term, previously guided Mayo to an All-Ireland Under-21 title in 2006.

Although some disquiet was expressed over the process, which unsuccessful candidate Kevin McStay had described as 'old nonsense', no vote of confidence was taken in chairman Paddy McNicholas.

McNicholas said that certain elements of McStay's "package" were "unnacceptable" to the interview panel and that a media release announcing the appointment of the new team had been incorrectly issued. 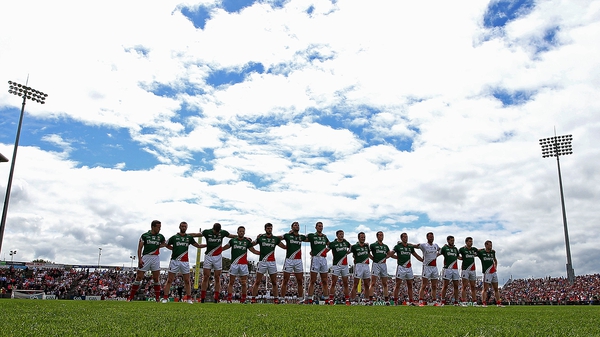