Down have appointed Jim McCorry as the new manager of the county’s senior footballers.

McCorry, manager of county champions Kilcoo, replaces James McCartan whose five year spell in charge came to an end after Down were beaten by Kildare in the All-Ireland qualifiers this year.

The former Armagh footballer, who led the Ulster club to back-to-back county championships in the last two years, had been favourite for the position and was confirmed by the county board last night. 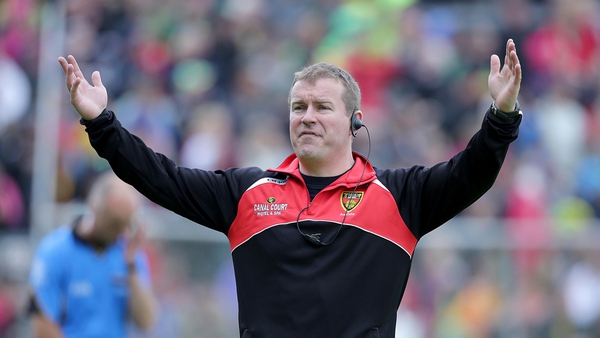