RTÉ GAA analyst Pat Spillane says that Offaly’s inter-county teams are in serious trouble and something has to be done to arrest their alarming decline.

The footballers long quest for a championship win goes on after losing to Longford in Leinster and a qualifier defeat to Wicklow on Sunday. They were also relegated to Division 4 of the league without winning a match.

The hurlers, meanwhile, suffered a 26-point loss to Kilkenny in Leinster and had to beat Kerry to avoid dropping down to the third tier of the league.

Former Kerry forward Spillane told RTÉ Sport: “Offaly are in freefall – don’t ask me why, I cannot understand that.

"Whether that’s because of lack of development or coaching in the county, whether it’s a lack of facilities, which they complain about constantly, that they have to do a lot of training sessions outside of Offaly, I don’t know.

“Offaly GAA is in crisis, both in hurling and football, and it needs immediate remedial action.

“Offaly, whether in inter-county senior hurling or football, the great days, the glory days of All-Ireland success and of being a powerhouse in the GAA are gone.

“This is [sad]...as you can see the manager of the Offaly team [Emmet McDonnell] resigned after the match." 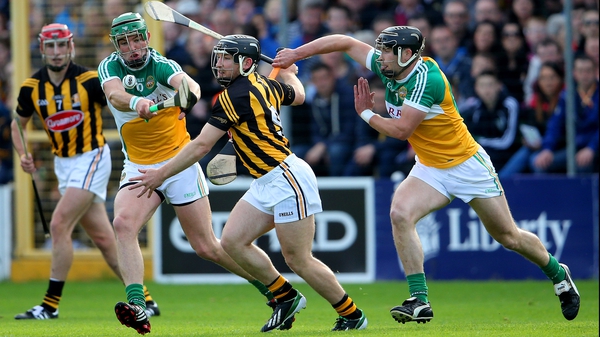