GAA president Liam O’Neill has said conclusive evidence is key in order to address the alleged biting incident which occurred during Sunday’s O'Byrne cup game between Dublin and DCU.

The Leinster Council will meet tonight to discuss the matter from the weekend clash.

He told RTÉ Sport: “It's only an allegation at the moment and in fairness to the person to whom the allegation has been made, he is entitled to due process.

“I did say before that our procedures are robust, so long as the evidence is there.

“We have to be strong on that. I have no doubt that if the evidence is produced and it is clear it took place, our rules are strong enough to deal with it.”

O’Neill was asked if the victim of the alleged bite would have to attend a hearing’s committee in order to prove it occurred.

O'Neill confirmed: “Either that or visual evidence would have to be shown. Evidence has to be presented.

“Every case is different, I wasn't around at the weekend so I'm not fully conversed with it, but I do know if evidence is produced, action will be taken.”

Liam O'Neill was speaking at the launch of an initiative between the GAA and The Irish Blood Transfusion Service to raise awareness of blood donation and access to the service throughout the country. 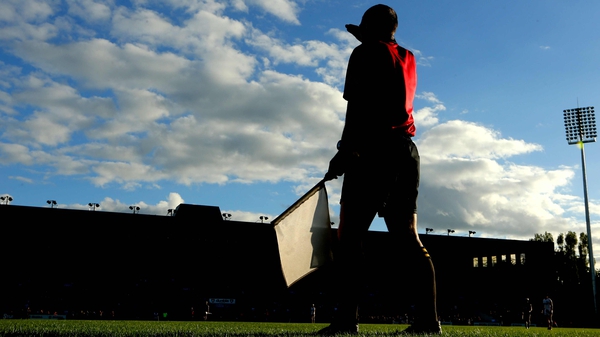