Meath manager Mick O’Dowd has said while the defeat to Dublin in the Leinster Football Final was hard to take, he believes his players can regroup for their next game.

While Dublin clinched their eight Leinster title in nine years, O’Dowd said the focus was on the performance of the team and not on their opponents' favourites tag.

He said: “It didn’t hurt too much to be honest because I don’t really pay too much attention to what people are saying that don’t really know what we’re putting into it.

“We’re working with these fellas four nights a week and so it’s all about how we were and how we felt the players were, so what was said, we've no control over it and it didn’t bother us.”

Meath certainly showed desire and it showed with their two point lead going into half-time.

However, Dublin fought back after the break and the Meath manager says the second goal from Paul Mannion was a real blow.

“It was a killer score all right, coming off a rebound after a great save. It was a tough one to take.

"We had come back from blows earlier on in the second half but Dublin owned the second half in many ways certainly on the scoreboard, I think it was 1-11 to 0-05, so that tells its own story and we’ll just have to regroup now and get ready for the next game,” he said. 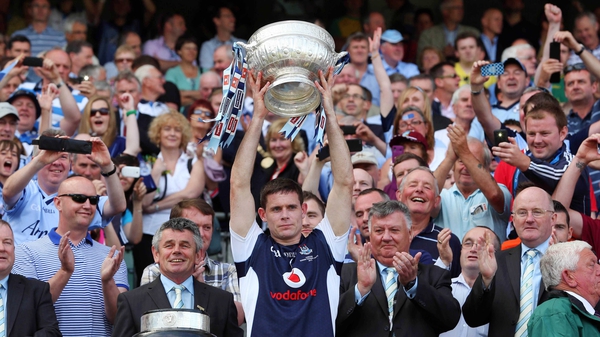