A sense of over familiarity has characterised meetings between Munster’s big two in recent seasons – but the heightened expectation surrounding this latest renewal will hopefully be matched by an entertaining contest.

Those who follow the game, alongside the pundits who get paid, would no doubt agree that the Fitzgerald Stadium clash should be the closest of this year’s provincial deciders.

Yet, the build-up has been surprisingly low key. Both Kerry and Cork have had an easy run to the final, not too dissimilar to others who also have designs on Sam come September.

In essence, one isn’t quite sure what to expect today. The backdrop offers more than a little intrigue, with Kerry training behind closed doors and Kieran Donaghy not making a starting XV that saw the light of day earlier than was intended. The rushed publication is being blamed on social media.

As for the Rebels, will the young blood introduced by Conor Counihan step up in the real heat of battle? Can they expose a Kerry defence that some view as vulnerable, despite the introduction of new faces? 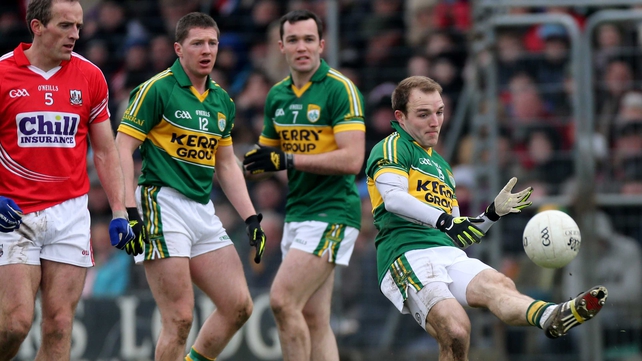 The answers to these questions will become a lot clearer come 4pm. More telling will be evidence as to whether these age-old rivals are genuine All-Ireland contenders.

Much has been said about the dropping of Donaghy. Many in the Kingdom will ask when last he had a telling effect against the Rebels? He will play some part in Killarney, however, as will Bryan Sheehan, who also has to be content with warming the bench.

Colm Cooper will play the conductor's role from No 11. Is there a player better adept in the country to supply an inside forward line with ball that can find a tangible outcome? Darran O’Sullivan, Declan O’Sullivan and James O’Donoghue will all look to make hay. How they are contained may determine the eventual outcome.

Coach Eamonn Fitzmaurice hands a Championship debut to Mark Griffin at full-back, who replaces the injured Aidan O’Mahony , while Shane Enright returns to partner Griffin at No 4, with Fionn Fitzgerald making way.

Cork keep faith with the side that defeated Clare in the semi-final. Impressive newcomers James Loughrey in the half-back line and Brian Hurley at full-forward will again look to exert an influence. 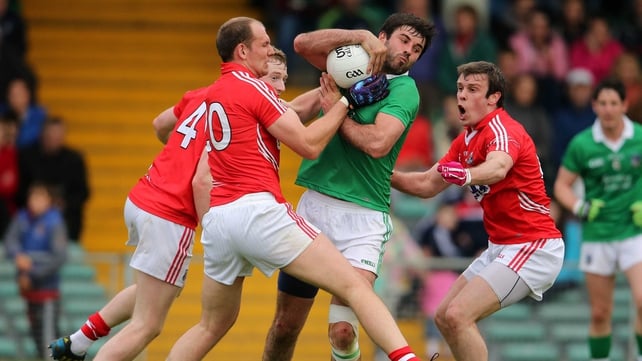 Their subs bench boasts the likes of Noel O’Leary, Alan O’Connor, Aidan Walsh, Ciarán Shehan and Donncha O’Connor – which goes to prove that Counihan has added depth to a squad that in recent seasons has promised more than it has delivered.

1995 was the last time Cork won a Munster crown in Killarney. The weight of history is unlikely to burden them this year – yet another component that makes predicting the outcome that bit more difficult. However, if the Rebels can stifle the Kerry attack, they have enough elsewhere to carve out a narrow win.

Live television coverage of Kerry v Cork (football) and Dublin v Galway (hurling) from 13:30 on Sunday 7 July on RTÉ Two and RTÉ.ie (Ireland only). Live radio coverage of all the day’s action from 15:00 on RTÉ Radio 1, RTÉ RnaG and RTÉ.ie (Worldwide).

Highlights and analysis of all the weekend’s action on The Sunday Game from 21:30 on Sunday 7 July on RTÉ Two and RTÉ.ie (Ireland only). Expert and fan reaction on Take Your Point from 18:00 on RTÉ Radio 1 and RTÉ.ie (Worldwide).