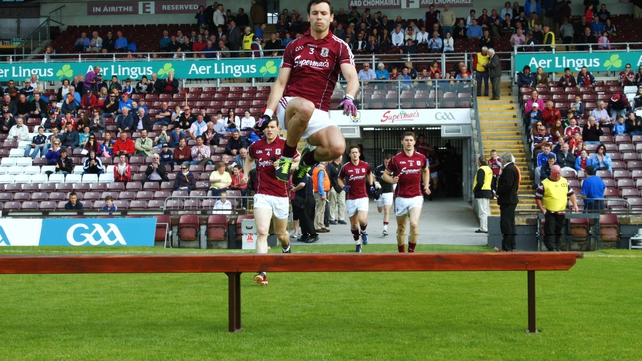 Galway were able to get the embarrassing 17-point Connacht defeat to Mayo out of their system with a 1-12 to 0-11 win over Tipperary in Round 1.

Waterford also suffered a heavy provincial defeat to Kerry (4-21 to 1-04) to arrive in Round 2 as beaten Munster semi-finalists.

Another kind home draw hands the advantage to the Tribesmen. 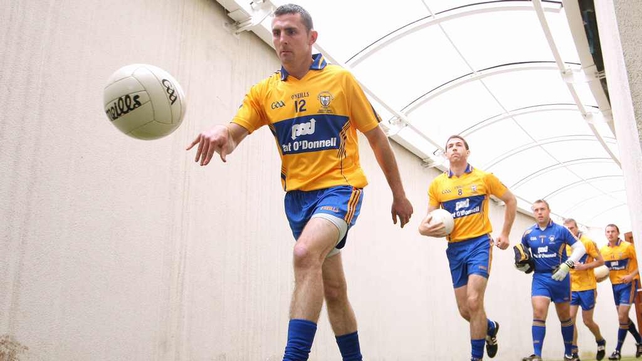 Mick O’Dwyer’s Banner County charges were beaten by nine points by Cork in the Munster semi-final, the smallest losing margin in the province from four games played so far.

Laois were shocked in the opening round of Leinster at home to Louth (1-16 to 1-06) before overpowering Carlow last Friday night on a 3-13 to 0-12 scoreline in Dr Cullen Park.

It’s a tricky enough tie for the O'Moore County but their momentum can see them over the line. 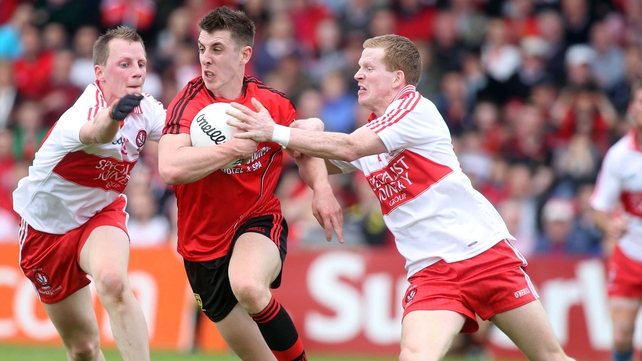 Derry were beaten by the Mourne County in the Ulster quarter-final, 2-17 to 1-15, in Celtic Park before accounting for an uninspired Sligo by seven points in Round 1.

While Ulster football has come in for a lot of criticism for the fare so far, the original meeting of these teams is the game of the season to this point. If they play to their potential, James McCartan’s men can claim the spoils again. 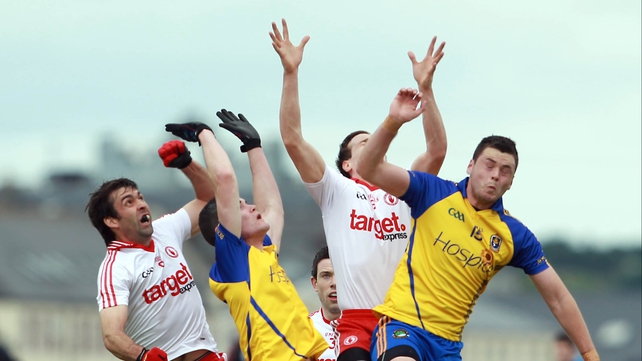 Roscommon got a bye into the Connacht semi-final and were no match for Mayo, beaten by 12 points in Castlebar.

Tyrone have their sights set on an All-Ireland quarter-final and Roscommon won’t upset that plan at this stage. 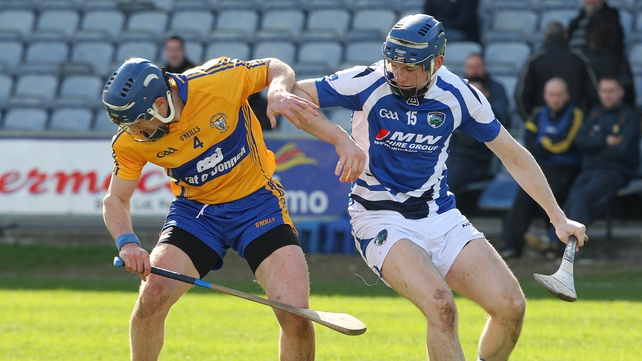 Clare came through a tough encounter with Waterford in the Munster quarter-final, 2-20 to 1-15, before falling to a second-half surge by underdogs Cork in the semi, 0-23 to 0-15.

Laois beat Antrim and Carlow before running All-Ireland finalists Galway close in the semi-final, the 2-17 to 1-13 scoreline not telling the entire story of the Portlaoise encounter.

After promotion to 1B and two Championship wins, this season is already a success for Laois but they won’t just go down to Ennis to make up the numbers. 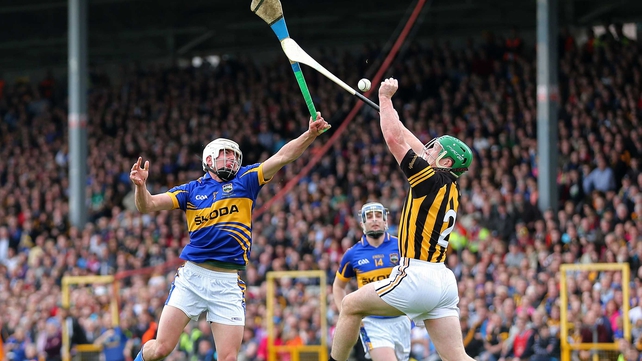 Kilkenny conceded four goals in their five-point win over Offaly in the quarter-final and Dublin beat them in a replayed semi-final, 1-16 to 0-16.

Tipperary fell to a sharper Limerick in the Gaelic Grounds in the Munster semi-final, 1-18 to 1-15.

The match of the season awaits on Saturday evening. Tipp will smell blood but Brian Cody’s men have their backs against the wall, expect a response.

Click here for Joe Dooley’s exclusive preview of the do or die battle in Nowlan Park.

Highlights and analysis of all the weekend’s action on The Sunday Game from 21:30 on Sunday 7 July on RTÉ Two and RTÉ.ie (Ireland only). Expert and fan reaction on Take Your Point from 18:00 on RTÉ Radio 1 and RTÉ.ie (Worldwide).