London footballer Brian Collins has admitted to some regret that their 36-year wait for a Connacht Championship win ended against his native county, Sligo.

The Exiles pulled off a major shock when they defeated the Yeats County in Ruislip last month to book a semi-final date with Leitrim on 23 June in Carrick-on-Shannon.

Speaking to Miriam Callaghan on RTÉ Radio, Curry club-man Collins said: “It was great that we got the breakthrough but I suppose part of me regrets that it was against my home county, that [they] took the fall.

“I know that I’ll always have the backing of my family but I know that their loyalties would have been a little bit divided.

"They would have felt a bit torn but, of course, they would be delighted that we got the win and I know that they were behind me.

“I’d be absolutely kicking myself if I hadn’t been a part of this.”

Previews, reviews and features of all the GAA Championship action on Championship Matters from 20:35 on Thursday 6 June on RTÉ Two and RTÉ.ie (Ireland only). 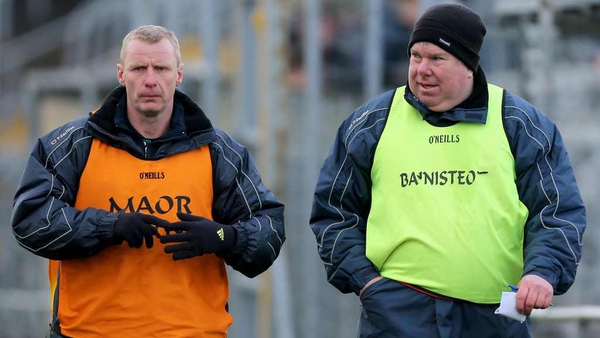