Kerry have named an unchanged side to face Donegal in the All-Ireland quarter-final at Croke Park on Sunday.

That means Darran O’Sullivan has to settle for a place on the substitutes’ bench again, as the Glenbeigh/Glencar clubman continues to struggle with a hamstring problem.

Paul Galvin keeps his place at right half-forward, despite being red-carded in the closing stages of last week’s qualifier victory over Clare. 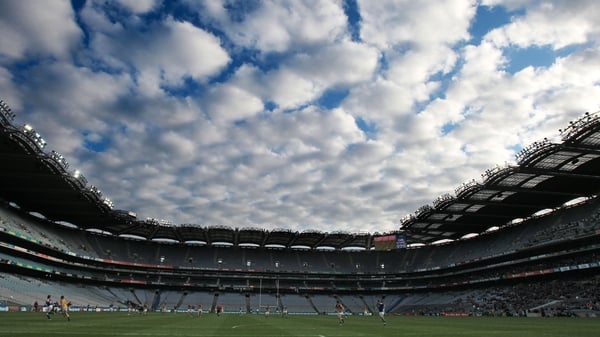