Current Meath boss Seamus McEnaney is one of six nominated for the vacant post as Monaghan senior football manager.

The Farney county are in search of a new boss after Eamonn McEnaney stepped down following the All-Ireland qualifier defeat to Laois.

Monaghan will start 2013 in Division 3 of the Allianz League.

‘Banty’ McEnaney previously managed his native from 2005 to 2010 and revived the team’s fortunes in that time.

His tenure in charge of Meath has been mixed, with relegation to Division 3 of the league a low point. This summer saw a commendable performance in their Leinster final defeat to Dublin before Laois beat them last weekend in the qualifiers.

It is expected that McEnaney will not be seeking an extension to his two-year term with the Royals. 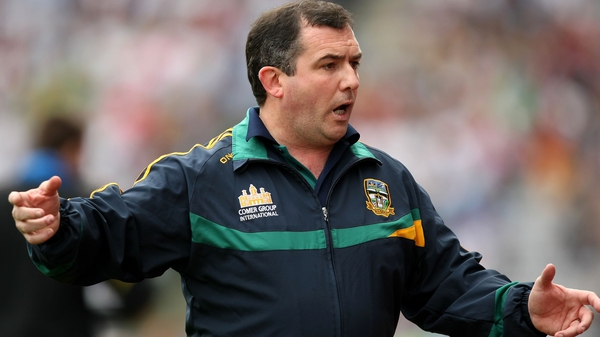 McEnaney: We were fully focused on the Kildare challenge