Peter Fitzpatrick has stepped down as manager of the Louth senior footballers.

The Dundalk native, who also had a long playing career with the county, spent three years in charge during which time he guided the side to Division 2 of the Allianz League and a place in the 2010 Leinster final where they controversially lost to Meath.

Fitzpatrick has decided to end his tenure now so as to give a new manager time to settle in and view as much club football as possible. 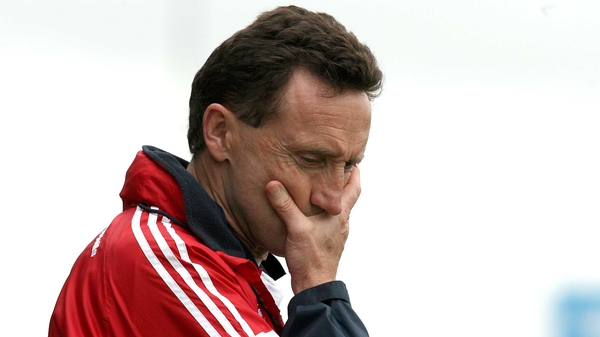