Armagh have introduced new faces to their attacking line-up for Sunday's Ulster SFC quarter-final clash against Tyrone at the Morgan Athletic Grounds.

Aidan Forker and Anto Duffy will start on the half-forward libe, while Caolan Rafferty is named at No 15.

Philip McEvoy takes over from the retired Paul Hearty in goal. Ronan Clarke is still sidelined after twisting his ankle in a club game.

Jamie Clarke and Aaron Kernan are the Crossmaglen players in the starting XV. 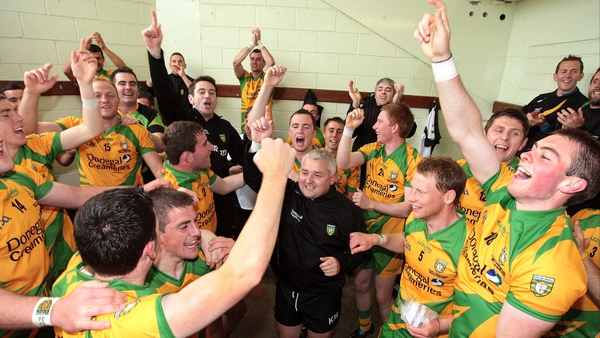