The draws for the provincial hurling and football Championships 2011 have taken place, with several mouth-watering ties down for decision.

In the Leinster SHC draw a quarter-final encounter between Dublin and Offaly is the first plum tie in the competition.

In the Munster SFC draw the two superpowers of the footballing south-west, Cork and Kerry, have been placed in opposite sides of the draw, meaning a galactico-style Munster football final is a real possibility.

In Ulster – as always – there are some mammoth football ties in prospect. At the Ulster SFC quarter-final stage, Armagh v Down and Tyrone v Monaghan have epic written all over them. 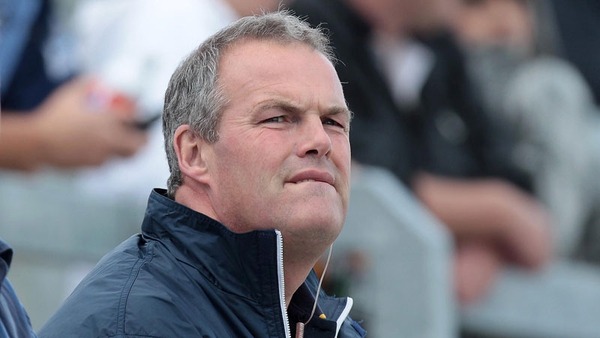 Hogan rules himself out of Tipp job