All-Ireland and National League Champions Kerry have been rewarded for another memorable season, with all bar three of the team that started in Sunday’s final win over Cork nominated for 2009 GAA Football All Stars.

In all, 12 counties are represented in the nominations list, compared to seven in hurling, with defeated finalists Cork having the second highest total with 10 nominees, Tyrone third with five, and Dublin in fourth with four nominees.

Champions Kerry also have two players – Paul Galvin and Tomás Ó Sé - shortlisted for Footballer of the Year, with Cork’s Graham Canty the other nominee.

The Young Footballer of the Year will be decided between Donegal’s Michael Murphy, Cork’s Colm O’Neill and Mayo’s Aidan O’Shea.

Wicklow are rewarded for a year in which they played a record six Championship games by having two players nominated, Leighton Glynn and Ciarán Hyland. They will be hoping to join the Garden County’s sole recipient to date on the All Stars list, Kevin O’Brien.

Antrim, through June Player of the Month Michael McCann, have their first nominee since 2000 while Mayo’s Trevor Mortimer will be hoping to join his brothers Kenneth (1996) and Conor (2006) on the All Stars thanks to his nomination with team mate Andy Moran.

Kildare’s Dermot Earley – Player of the Month in June – will be hoping to collect his second All Star, having won an award 11 years ago.

Limerick have also been rewarded for a strong season in which they ran Cork close in the Munster final before losing by a single point to eventual semi-finalists Meath in the qualifiers, with two nominees in defender Johnny McCarthy and midfielder John Galvin, who was also nominated in 2004.

Kerry’s Tadhg Kennelly is one of 17 first-time nominees, capping a truly memorable year in which he fulfilled his dream of emulating his late father, Tim, by winning his first All-Ireland senior medal.

Kennelly, who returned from Australia in March, also became the first Irishman to win both an All-Ireland and AFL Premiership title. 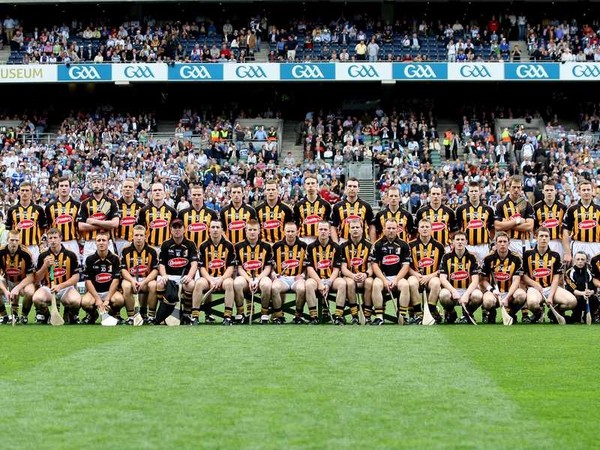