Sligo overcame the potential banana-skin of New York with an emphatic 2-18 to 1-03 victory in the opening round of the Connacht Senior Football Championship on the synthetic playing surface of the Bronx's Gaelic Park.

The Yeats men got off to a dream start when talisman Eamon O'Hara opened the scoring with a well taken goal after just ten seconds, placing his shot beyond the reach of goalkeeper Chris Green.

It took 16 minutes for New York to register a score when Shane Russell split the posts from long range, and his effort was to be the only score the home supporters cheer in a hugely disappointing first half for the hosts.

Things got worse for Louis Holland's side just before the break when Sligo bagged a second goal, midfielder Kieran Quinn rising to punch the ball home.

New York trailed 2-06 to 0-01 at the interval, and despite scoring a goal after the break when Clare native Ronan Garvey meandered in to add to their humble tally, they conceded another 12 points as Sligo closed out for victory.

Sligo were, however, always very much in control of proceedings, and they responded just seconds after that goal when John McPartland fired over a point.

Tommy Breheny's charges eventually finished convincing 18 point winners but they can expect a much tougher game against Roscommon in the next round, while New York's search for that elusive Championship triumph continues. 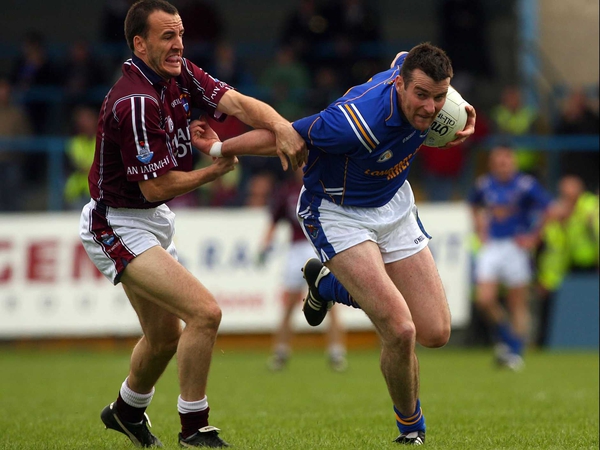