The football semi-finals will be at Croke Park with Mayo and Galway going head-to-head at 2.15pm followed by Donegal versus Kildare, who have a 4pm throw-in time.

Meanwhile in Thurles, and also on Sunday, Kilkenny's hurlers will play Wexford at 2.30pm, followed by Cork and Waterford at 4.15pm. 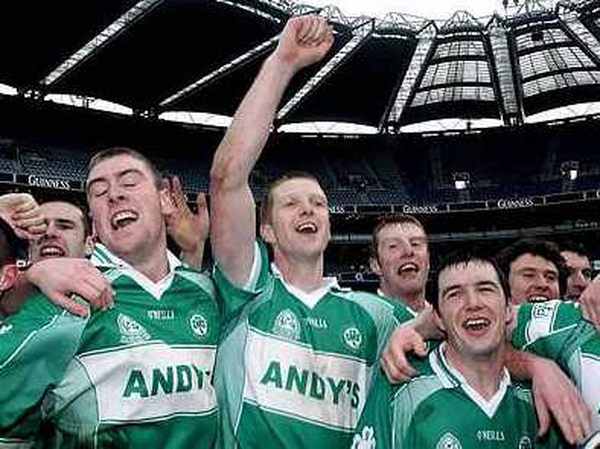