Mayo got back to winning ways in Division 1A as Trevor Mortimer grabbed the only goal in the westerners' 1-10 to 0-7 defeat of Limerick in Castlebar.

With Ronan McGarrity back at midfield and Kenneth O'Malley and Aidan Campbell making their league debuts, the Connacht champions made a strong start.

Andy Moran teed up Mortimer's seventh-minute goal and points from Campbell and Peadar Gardiner saw the hosts lead 1-6 to 0-2 at half-time.

Free-taker Micheal Reidy was Limerick's only scorer in a first half that saw the Shannonsiders hit eight wides. They did improve after the break but late points from Enda Devenney and Alan Dillon completed Mayo’s victory.

Dillon and Moran then combined to send Mortimer into space and the Shrule-Glencorrib clubman rammed home past Limerick stopper Sean Kiely.

John O'Mahony's side were dealt a blow when midfielder David Brady was forced off with an ankle injury, with Pat Harte being introduced into the fray.

But with Limerick completely off key in front of goal – Reidy and Jason O'Brien were particularly guilty – Mayo's lead was a comfortable six points at the break. Dillon, Campbell and Gardiner also got their names on the scoresheet late in the half.

Mickey Ned O'Sullivan simply had to change things at the break and Limerick, with Ger Collins on for Gareth Noonan, did have a brief revival.

The best point of the match followed on 54 minutes when Moran thundered up the field and sent a 45-metre shot through the uprights.

John Galvin and Reidy did reply for O'Sullivan’s men, who struck the woodwork three times in the second half, before Devenney and Dillon added further cushion for Mayo. 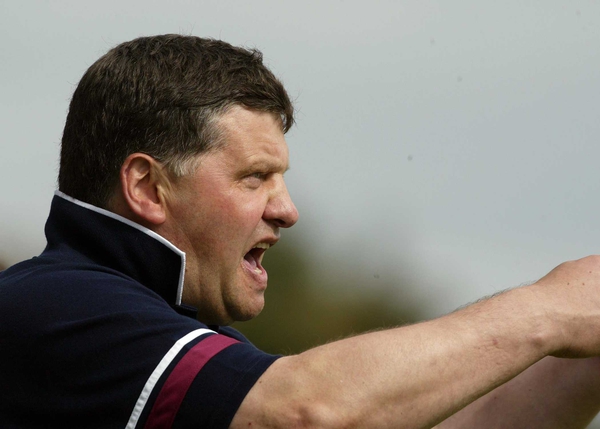 O'Mahony's Mayo fall to Sligo IT