Hinphey, a dual player, did not feature for the Oak Leaf hurlers in their Ulster SHC defeat away to New York last weekend.

O'Kane and Hinphey both start at wing-back, Diver lines out at midfield, while McGoldrick starts at centre-forward.

But there is no place in the starting XV for veteran defender Sean Marty Lockhart who is named on the bench, as is Gavin Donaghy.

Derry are without Gerard O'Kane, Patsy Bradley and Paul Cartin because of injury. 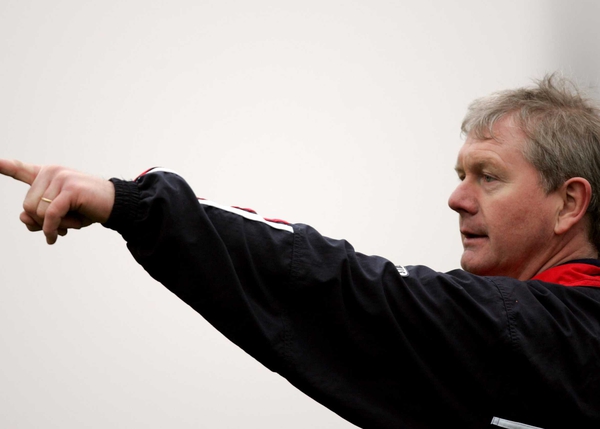