The Central Disciplinary Committee has confirmed that nine players have been charged arising out of incidents in the recent Tyrone and Dublin Alllianz National Football league game.

The Tyrone County Board has been asked to identify the official who was involved in an incident with a Dublin player.

The Players concerned have three days to request a personal hearing. A meeting of the CDC has been scheduled for Saturday next. 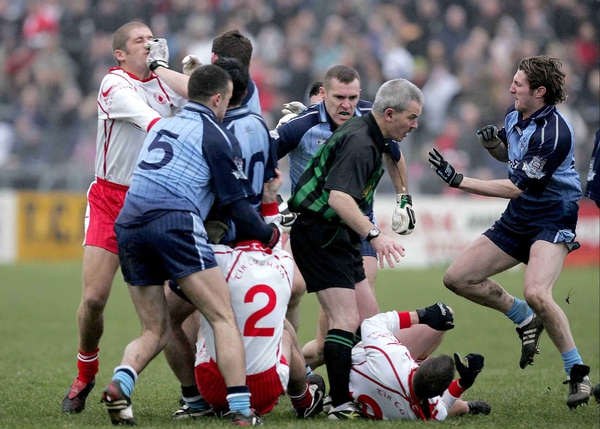 Tyrone chairman hits out at the media