Lynch was one of nine combinations to make it into the second round jump-off with the 16-year-old gelding Abbervail Van Het Dingeshof and a brilliant display saw him take the winner’s cheque of almost €12,000.

Less than a second separated the top four finishers, with Lynch denying the home crowd a local win when he forced Switzerland’s Romain Douget into second place.

Lynch was joined at the Swiss venue by Cork's Billy Twomey, who last week scored a Grand Prix win for Ireland at Liverpool in the UK. 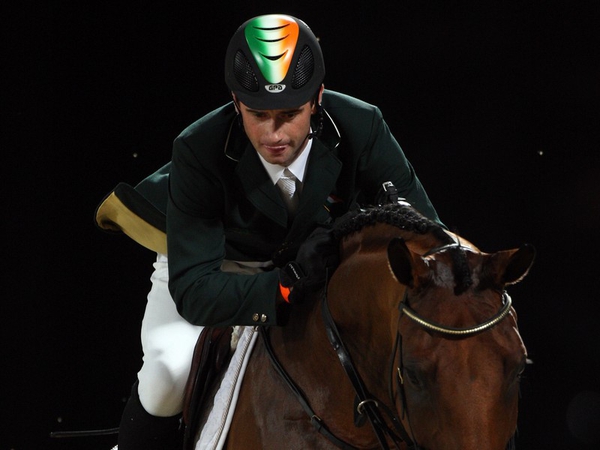