Ireland now has nine show jumpers in the official World Top 100, with 19 year-old Bertram Allen from Wexford reaching his highest place to date, coming in at 17th.

The World Show Jumping Rankings published on Friday, and covering competitions during the month of November, show Ireland punching well above its weight.

Over 2,000 international riders are monitored each month, and points awarded for top performances at major shows.

Behind Allen in the rankings, Tipperary’s Denis Lynch has improved by eight places to enter at 22nd, while US-based Darragh Kenny has jumped three places to reach number 36.

Current leader in the rankings is Britain's Scott Brash, with the USA’s Kent Farrington in second place, and Germany’s Ludger Beerbaum in third.

The rankings are published by the world governing body for the sport, the FEI. 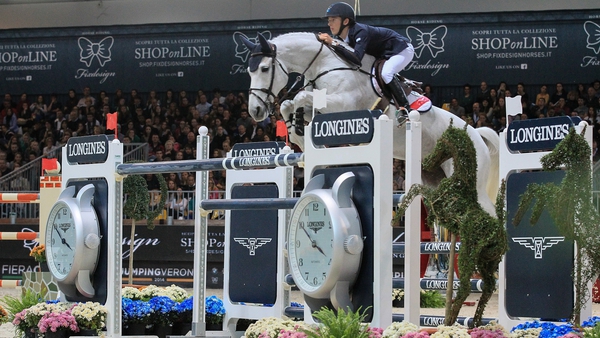