Bertram Allen, Dermott Lennon, Denis Lynch, Cian O'Connor and Billy Twomey are the five, although Splaine will reduce that to four prior to Friday’s Nations' Cup.

Speaking today, Splaine commented: "Dublin is regarded as one of the greatest shows in the world and the pressure to perform to the very best of our ability in front of the home crowd always brings out the best in the Irish team."

Splaine will announce the Irish squad for the penultimate Furusiyya Nations' Cup at Hickstead in England shortly. 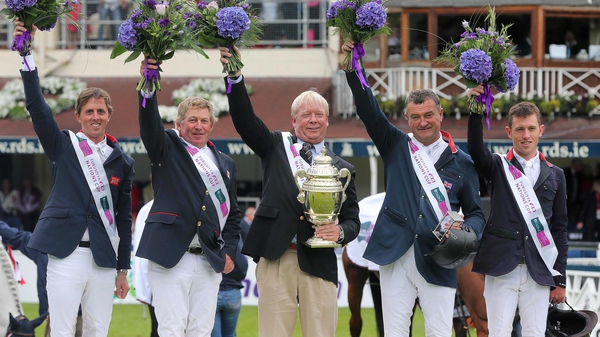