Billy Twomey racked up another win for Ireland on Saturday at the five-star show in Lummen, Belgium, winning the Grand Prix Qualifier on Sue Davies's 17-year-old mare Tinka's Serenade.

The Cork rider outpaced Egypt's Karim El Zoghby and his nine-year-old mare Amelia by a fifth of a second in a closely-fought 12 horse jump-off to take the trophy, in what has been a fruitful weekend for Irish show jumpers.

Ireland finished joint third in Friday's Nations' Cup in Lummen, while individual wins were also recorded by Mark McAuley and Par Trois and Thomas Ryan with the Irish Sport Horse Cruise on Clover. 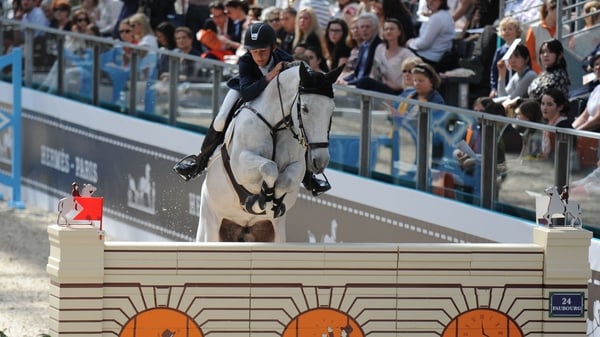