Show jumper Cian O Connor has lost his Olympic gold medal after the sports’ ruling body found that his horse had banned substances in its system during the games.

After the 12-hour hearing the international equestrian federation disqualified the rider from the Athens games and banned him for three months after finding he breached mediation regulations.

However the FEI said it was satisfied that O'Connor was not involved in a deliberate attempt to influence the performance of the horse.

O'Connor said he was disappointed and his solicitor refused to rule out an appeal.

“I am delighted that the Judicial Committee has accepted and affirmed that I was not involved in any deliberate attempt to affect the performance of my horse Waterford Crystal - as I have always maintained,” said O’Connor.

“While I am disappointed that a technical infraction has resulted in the loss of the gold medal for Ireland, I wish to re-emphasise again today that neither I or my vet James Sheeran have done anything wrong.

“To get to the Olympics was my aim for many years and I never even contemplated doing anything, which might jeopardise this goal. I again want to thank my family, friends, staff and sponsors for their immense support at this very challenging time for all of us.

“I have always had the ambition to get to the very top in this sport through hard work and dedication.

“I can assure everyone that this ambition is undiminished.” 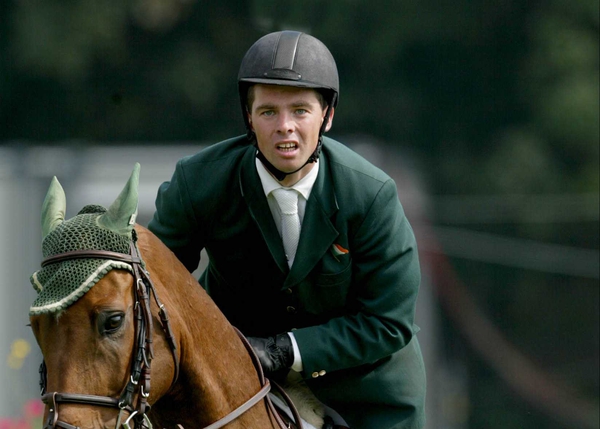