There will be no Premier League darts in Dublin this year but the PDC has scheduled two Irish dates for 2022.

The event is normally held across 17 nights in various venues in Britain and Ireland, while it was recently expanded to include dates in Holland and Germany.

However, the 2021 event will mostly be held behind closed doors at the Marshall Arena in Milton Keynes due to coronavirus safety regulations.

"With ongoing restrictions in the UK and Europe meaning that starting the 2021 Unibet Premier League season with crowds in April will not be possible, our ten superstars of our sport will begin the tournament behind closed doors," said PDC chairman Barry Hearn.

The first half of the season will see the the players face each other once across nine nights from 5-9 April and 19-22 April, before the bottom two players in the league table are eliminated following Judgement Night.

Dates and venues for the Nights 10-16 and the play-offs will be confirmed in due course.

Derry's Daryl Gurney misses out for the first time in three years having slipped down the rankings.

Irish darts fans missed out on the Grand Prix, normally held in Citywest, in October due to Covid-19 restrictions but a decision on this year’s event won’t be made until later in the year.

Spine-tingling stuff as Willie O'Connor is given a hometown hero's reception with the Dublin crowd in full voice! pic.twitter.com/p2pqvBC39M

However, the PDC has been able to publish a schedule for 2022, which includes Night Three in Belfast's SSE Arena on 17 February and Night 13 in Dublin’s 3Arena on 28 April.

A year ago, a packed 3Arena hosted one on the last large-scale sports events with fans in Ireland when Limerick’s Willie O’Connor took to the stage as a 'Contender’, losing to 7-4 to then-world number one Michael van Gerwen.

Glen Durrant is the reigning Premier League champion following his 2020 success, as he topped the league table at the end of his debut campaign before defeating Nathan Aspinall in October's final. 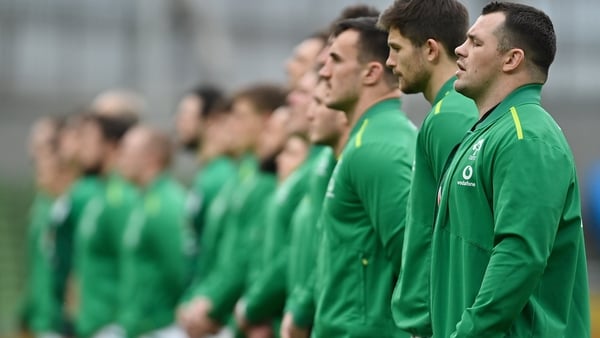 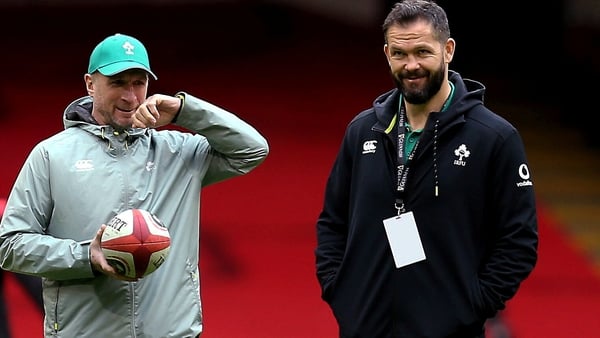