Five-time world darts champion Raymond van Barneveld has announced he is to make a comeback less than a year after officially retiring from the sport.

In November 2018 the 53-year-old announced his intention to quit the sport following the 2020 World Championships.

A series of poor performances in the 2019 Premier League led to him announcing his immediate retirement in March of last year, however, the Dutch man quickly reversed that decision.

But the four-time BDO and 2007 PDC World Champion couldn't rediscover his form and his first-round defeat to Darin Young in Alexandra Palace ten months ago signalled the end of his pro career. 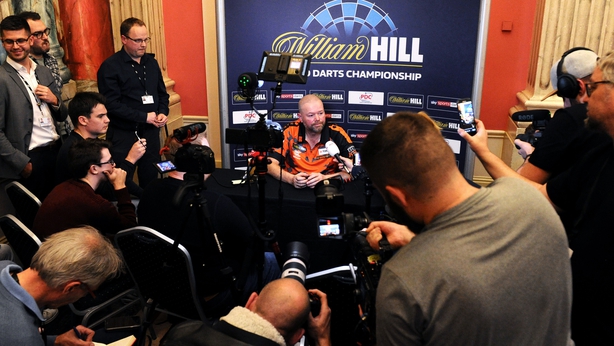 He said at the time: "I don't belong at this high level any more. That's how I feel. That's what I tell myself for the rest of my life."

But following a change of heart he will now have to qualify for the Professional Darts Corporation's pro circuit via Q School, where there are usually four cards available each year.

"I think the decision was the right one, but I have now had a lot of time to think about it.

"I haven't been myself for the last two or three years, you don't always make the right decisions. Your head is haunted and you're a nightmare for everyone.

"But it's different now. I'm looking forward to it.