Limerick's Willie O’Connor was left to rue a costly miscalculation against Gerwyn Price as his bid to reach the third round World Darts Championship ended in bizarre circumstances.

O’Connor looked well placed to dump out one of the pre-tournament favourites before the counting error in the final set allowed the Welshman pounce for victory.

'The Magpie' left himself with four in the fifth leg but for some reason took aim at double one instead of double two. He did not recover from the error as the in-form Price closed out the game, three sets to two.

"I’m gutted to be honest. I’m obviously not learning from my past mistakes because it was there for the taking," he told Dan Dawson’s podcast post-match.

Price has been the form man behind Michael van Gerwen over the second half of the season, reaching the last three major televised finals, but admitted afterwards that he rode his luck to reach the third round.

"After he threw his first dart [at double one], I was like 'happy days'. I knew he was going for the wrong shot," he told Sky Sports. 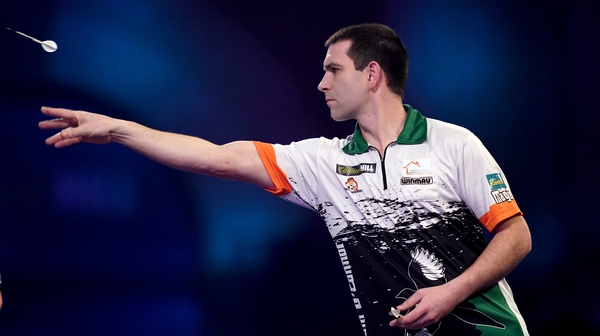