Derry’s Daryl Gurney sent out a statement of intent as he began his World Darts Championship bid with an impressive 3-1 win over Ronny Huybrechts.

The 31-year-old started as fourth seed after a brilliant year on the oche and hit seven 180s and landed the joint-highest out-shot of the tournament so far in the first-round win at Alexandra Palace in London.

"I played really well the first two sets and then for some reason I was trying too hard to close it out 3-0," he told Sky Sports.

"I need to produce that all the time in every game. I needed to take my best game up on the stage."

The opening set began at a frantic pace with Gurney landing seven perfect darts before needing just three more to wrap up the first leg. 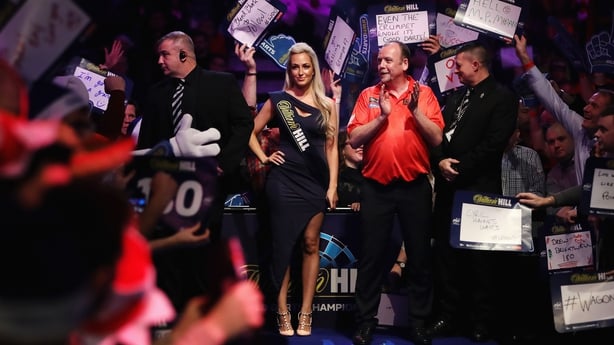 But the Belgian hit back, taking the next two legs with just 13 and 11 darts before missing a set dart.

He was left to rue that errant arrow when Gurney powered through the next two legs.

Both men averaged 110, the best set of the tournament so far.

The Ulsterman, sixth favourite for the title, dominated the second set, landing three more 180s in a 3-0 scoreline.

It was one-way traffic as the Northern Ireland international reeled off his sixth leg in a row to lead 1-0 in the third before Huybrechts, world number 41, upped his game to win the next three legs and make it 2-1 in sets.

The 52-year-old was in pole position to land the opening leg in the fourth set after he set up 32 with a visit of 136.

THE BIGGEST FISH OF ALL | Daryl Gurney sends the crowd into a frenzy with a show stopping finish!#WHdarts  #LoveTheDarts pic.twitter.com/tc2yxOrr67

But the Grand Prix winner took out 170 to swing the pendulum back in his favour and went on to win the set 3-1.

Gurney, who was 45% on the doubles, will meet either Scotland's John Henderson or Marko Kantele in the next round.

Suljovic, who faces Scot Robert Thornton in round two, was quoted on www.pdc.tv as saying: "Kevin beat me before and I told him on the stage that's 1-1 now so it's a good feeling, it's brilliant.

"I'm happy I'm here, this is brilliant playing on that stage with this crowd. It's amazing."

PAUL LIM HAS DONE IT | The veteran knocks out former World Champion, Mark Webster, to the absolute delight of the Ally Pally crowd!#WHdarts  #LoveTheDarts pic.twitter.com/3LkwGQzleu

Veteran Paul Lim set up a second-round encounter with two-time champion Gary Anderson after seeing off Mark Webster in the final game of the night.

After cruising past Kai Fan Leung in the preliminary round earlier in the day, the 63-year-old beat world number 30 Webster 3-2 in an entertaining clash. 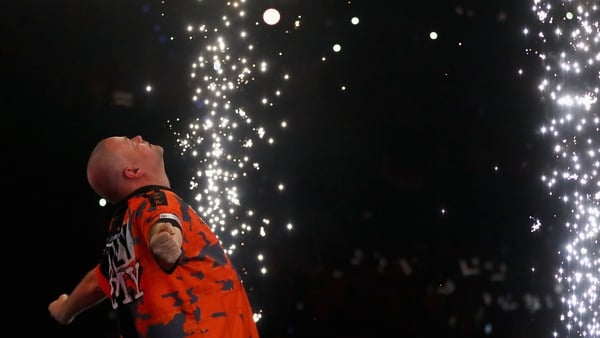 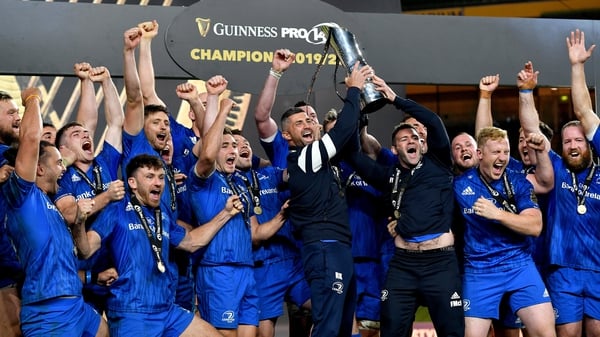 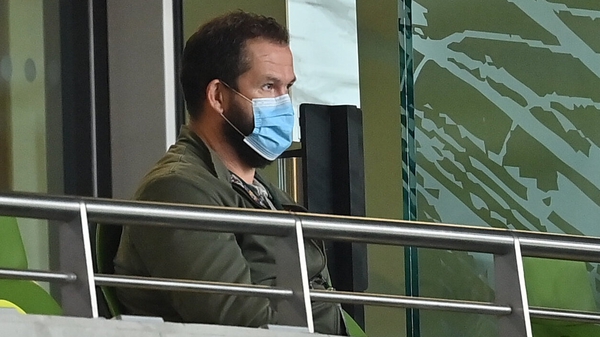