Defending champion Michael van Gerwen warned his rivals he would only get better after marching into the quarter-finals of the William Hill World Darts Championship with a 4-1 win over Terry Jenkins.

The world number one won the last three sets to progress at Alexandra Palace, crucially coming from two legs down to take the fourth set 3-2.

Van Gerwen, who had an average of 99.6, said on Sky Sports Darts: "I felt good, to play games like this you need to feel relaxed otherwise you won't win.

"I feel confident, I feel good, there's more in the tank."

Van Gerwen will taken on Robert Thornton in the last eight after he swept aside Benito van de Pas 4-0.

In the first match of the evening, Stephen Bunting, the BDO world champion in his first season on the PDC circuit, shocked James Wade as some clinical checkouts earned him a place in the last 16. 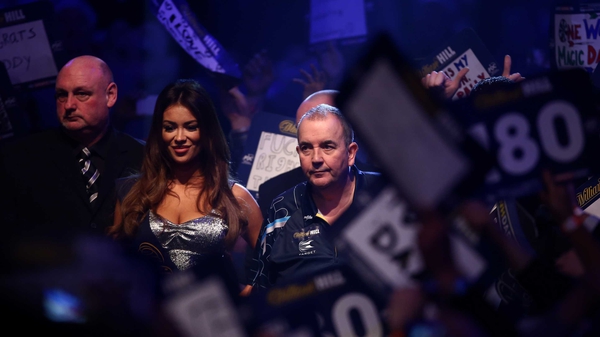