The nominees for this year’s RTÉ Sports Awards have been announced ahead of the ceremony on Saturday, 21 December.

The ceremony, which will be shown live on RTÉ Two and RTÉ.ie from 9.45pm, will see the outstanding Person, Manager and Team of the Year recognised for their achievements.

Hefferan became the World Champion in the 50km walk, while Irvine was a gold medallist at the World Track Cycling Championships.

Kelly was among the stars for Clare as they secured All-Ireland hurling glory, while Macauley shone for Dublin during their successful football campaign.

Paralympic stars McKillop and Smyth were both double-gold medal winners at the world championships while Murphy won gold in the Laser class at the European Sailing Championships.

In racing, O’Brien broke Michael Kinnane’s 20-year-old record by riding 128 winners on the flat, while McCoy hit a remarkable career milestone by riding his 4,000th winner.

Middleweight boxer Quigley became the first Irish male to win silver at the world boxing championships, and also took gold at the Europeans, while Sexton won Rabo Pro12 and Amlin titles with Leinster and started all three Tests for the Lions as they claimed a series win in Australia.

The award winner will be decided by a panel of RTÉ Sport journalists and editorial staff. 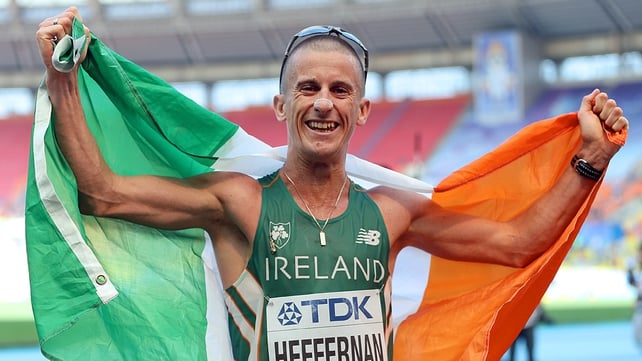 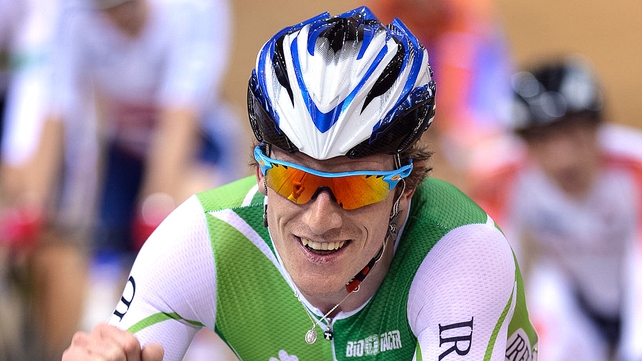 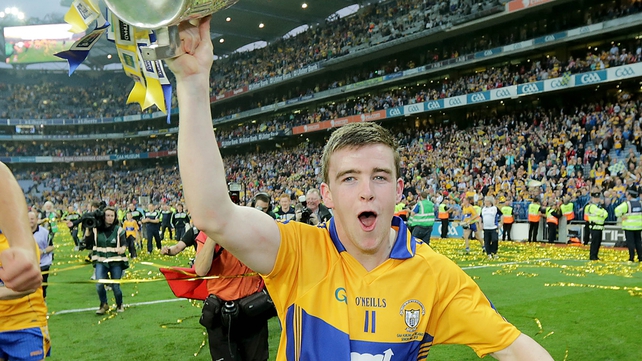 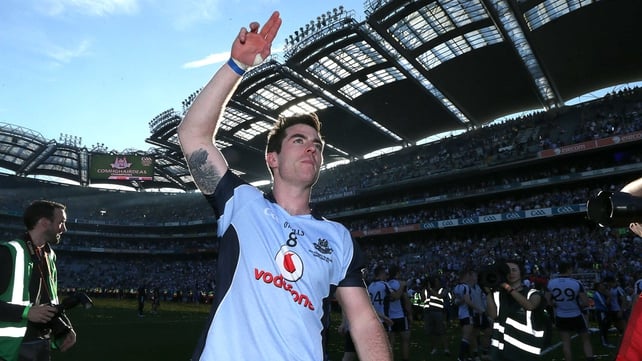 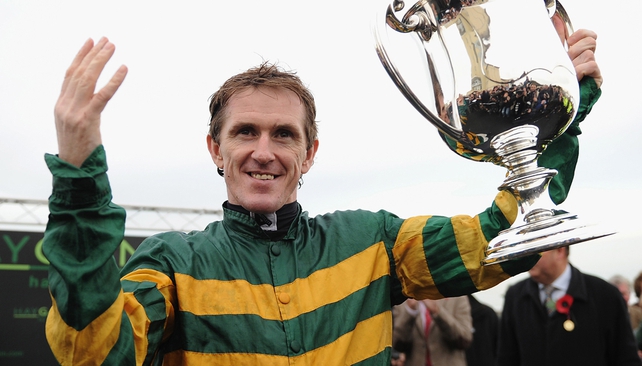 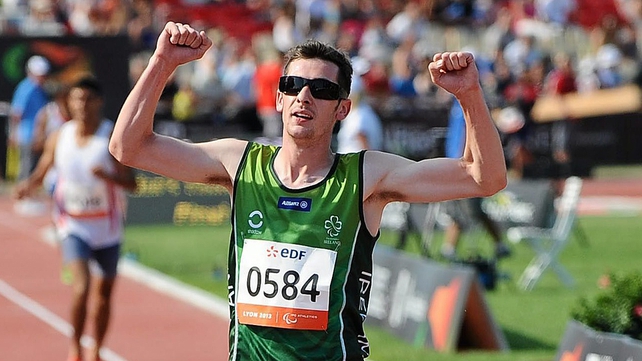 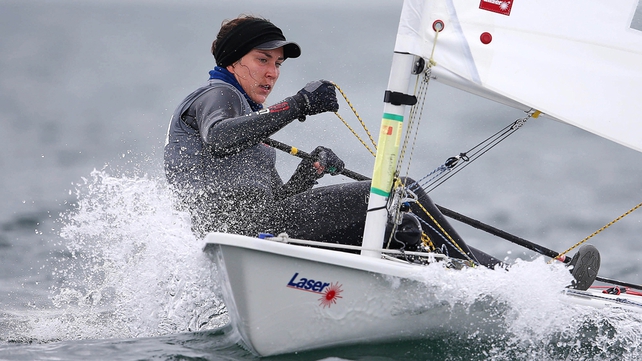 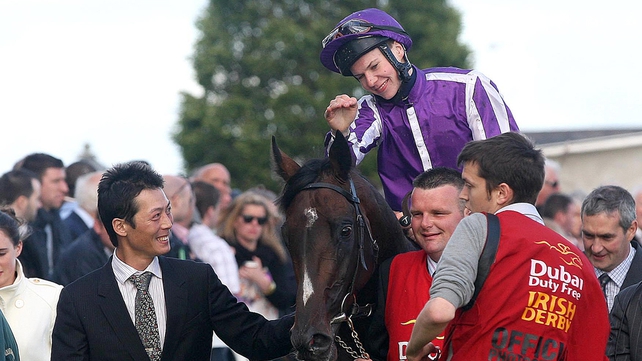 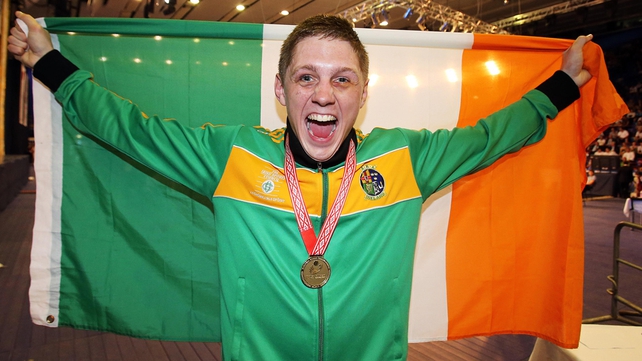 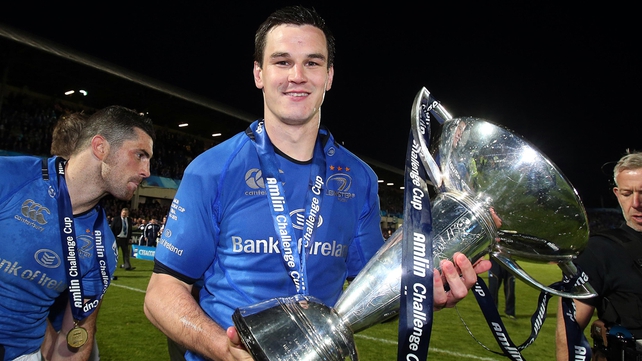 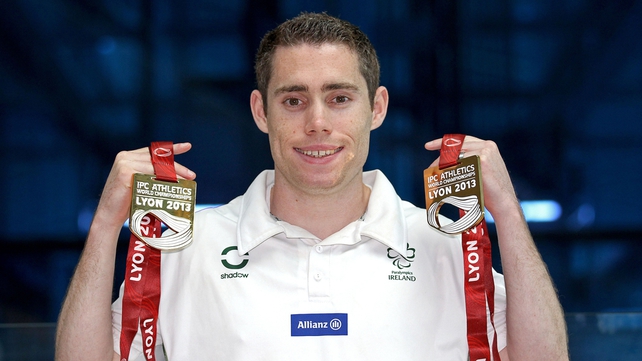 The nine nominees for Team of the Year include the four All-Ireland winners from their respective codes in Gaelic Games: the Clare hurlers, Dublin footballers, the Cork Ladies Football team and the Galway camogie team.

The Ireland Men’s Boxing team have been nominated for their exploits at both the World and European Championships.

The Grand Slam winning Ireland Women’s Rugby team and Leinster Rugby, who won both the Rabo Pro12 and the Amlin Challenge Cup, the Paralympic Swimming team, which brought home a best-ever total of eight  medals from the World Championships and Airtricity League winners St Patrick’s Athletic have also been nominated.

The Team of the Year will be selected by a public phone and text vote on the night. Voting details announced at the beginning of the programme on 21 December and on www.rte.ie/sport.

This award is selected by a panel of journalists from various Irish outlets and publications.

The winner will be selected by a panel of representatives from 18 national media outlets.