Dr Richard Freeman was absent from the tribunal into his fitness to practise medicine on Thursday because of an "adverse psychological reaction" to Tuesday's explosive events.

Shane Sutton, the former head coach of British Cycling and Team Sky, engaged in heated exchanges with Dr Freeman's QC Mary O'Rourke and at one stage branded his former colleague, who is being treated as a vulnerable witness and was shielded from Sutton by a screen, "spineless".

Sutton stormed out and decided against returning to the Medical Practitioners Tribunal Service in Manchester on Thursday to finish his evidence.

Freeman was also absent, with O'Rourke telling the hearing: "Unfortunately Dr Freeman had an adverse reaction to what happened on Tuesday. Dr Freeman is not in a fit condition to be here today or tomorrow."

O'Rourke said Dr Freeman, the former doctor for British Cycling and Team Sky, had sought an urgent appointment with his psychiatrist but was unable to get one until Friday afternoon.

Dr Steve Peters, the former head of medicine at British Cycling, is expected to give evidence on Thursday. 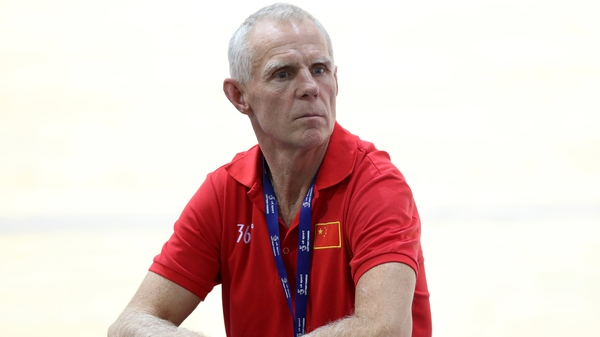