Ireland will have a female track cyclist at an Olympic Games for the first time in Rio later this year.

The UCI confirmed on Tuesday that Team Ireland has qualified a Female Keirin spot in the Rio Olympics in August.

While the country has had female cyclists on the road and in mountain biking before, this is the first time that Ireland will field a female track cyclist.

It is likely the spot will be taken up by Australian-born Shannon McCurley, though the Olympic Council of Ireland will make a decision on this shortly.

The historic announcement was made at the end of a two year Olympic qualification process, which was made up of European Championship, World Cup and World Championship events.

The track cycling events in the Olympic Games take place from the 11-16 August in Rio.

The qualification of the Keirin spot was based on McCurley’s consistent results.

The talented sprinter previously won a bronze medal for Ireland in the Scratch Race at the European U23 Track Cycling Championships in Portugal in 2011.

The Keirin is a 2km or eight lap race where a motorised bike, known as a derny, paces riders for the first 1.4km; gradually increasing the speed. The derny then pulls off leaving the riders to compete against each other.

Usually in a Keirin event there are heats and repechages where the riders compete to make it to the final 12. The medals are decided by the final six.

The qualification process for BMX is ongoing with Irish rider Kelvin Batey still in contention. Batey will be competing in the BMX World Championships in Medellín Colombia this May, after which the qualification slots will be announced by UCI. 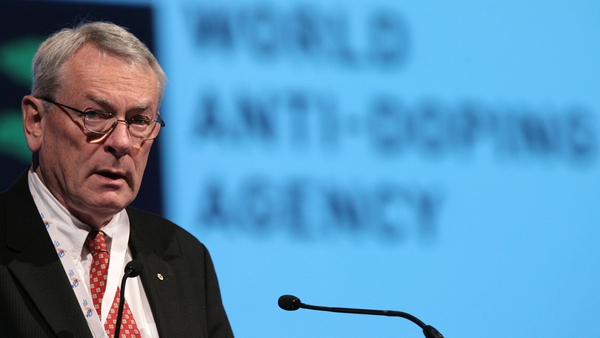