Six Giant-Alpecin riders have been taken to hospital after being struck by a car while training in southern Spain on Saturday, with two suffering serious injuries.

The German team's riders, who were not identified by name, were hit by the car on a minor road near Alicante and two helicopters were used in the rescue, emergency services for the Valencia region confirmed.

The riders involved were of various nationalities and between 18 and 27-years-old while the two with more serious injuries had sustained multiple fractures, they added.

Giant-Alpecin said all the team's riders were in a ‘stable condition’.

"There was an accident in training today at our camp in Spain," the team said on Twitter (@GiantAlpecin).

"Some riders involved in the crash went to the hospital for a check," they added. "More details to follow."

Giant-Alpecin are one of cycling’s major teams, competing in the big races such as the Tour de France and the Giro d’Italia. 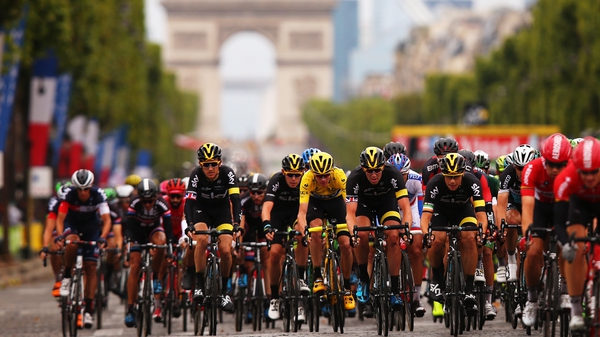