Lance Armstrong was ordered to pay $10 million to a sports insurance company after arbitrators ruled against the disgraced cyclist over bonuses he received during his Tour de France winning streak, the firm said today.

Dallas-based SCA Promotions had paid $12 million in bonuses to Armstrong but sued to get its money back after the American had admitted to doping.

The arbitrators issued the award to SCA after a multi-day evidentiary hearing during which Armstrong testified.

"According to the arbitrators' written ruling, the sanctions award punishes Armstrong for engaging in 'an unparalleled pageant of international perjury, fraud and conspiracy,'" SCA said in a statement.

The bonus money from SCA was for three of Armstrong's seven Tour de France victories. Armstrong was stripped of his titles and handed a lifetime ban in 2012, after a U.S. Anti-Doping investigation. 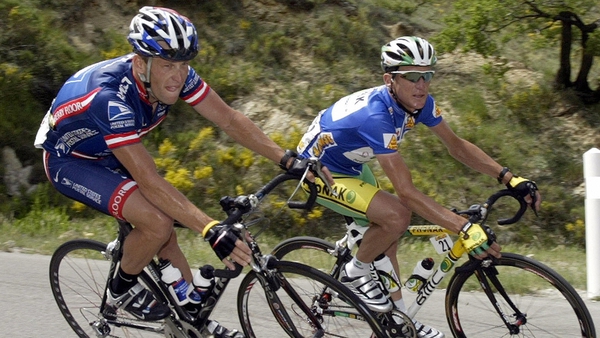